Across the surface of Shoal, ten thousand guns sound at once. The keen of laser beams build, punctuated by the staccato thrum of orbital landings. A choir of voices rises as the armies of the galaxy’s oldest and newest civilizations meet in battle. From the vast reaches of space, the chaos is almost musical—a symphony, drifting into the void.

Cantata casts players in the role of a Commanding Officer of one of three factions – The 111th Reign of Harmony & Prosper, The Unified Spirit, and The People of Sun & Shadow – with the goal of assembling a formidable force and expanding their hold on this alien world of Shoal. One of the first in the emerging genre of Grand Tactics games, in Cantata players will take turns to not only manoeuvre units around the battlefield, but also build supply networks, generate resources, and take over territory, expanding the classic tactics formula to encompass a wide variety of different gameplay scenarios. 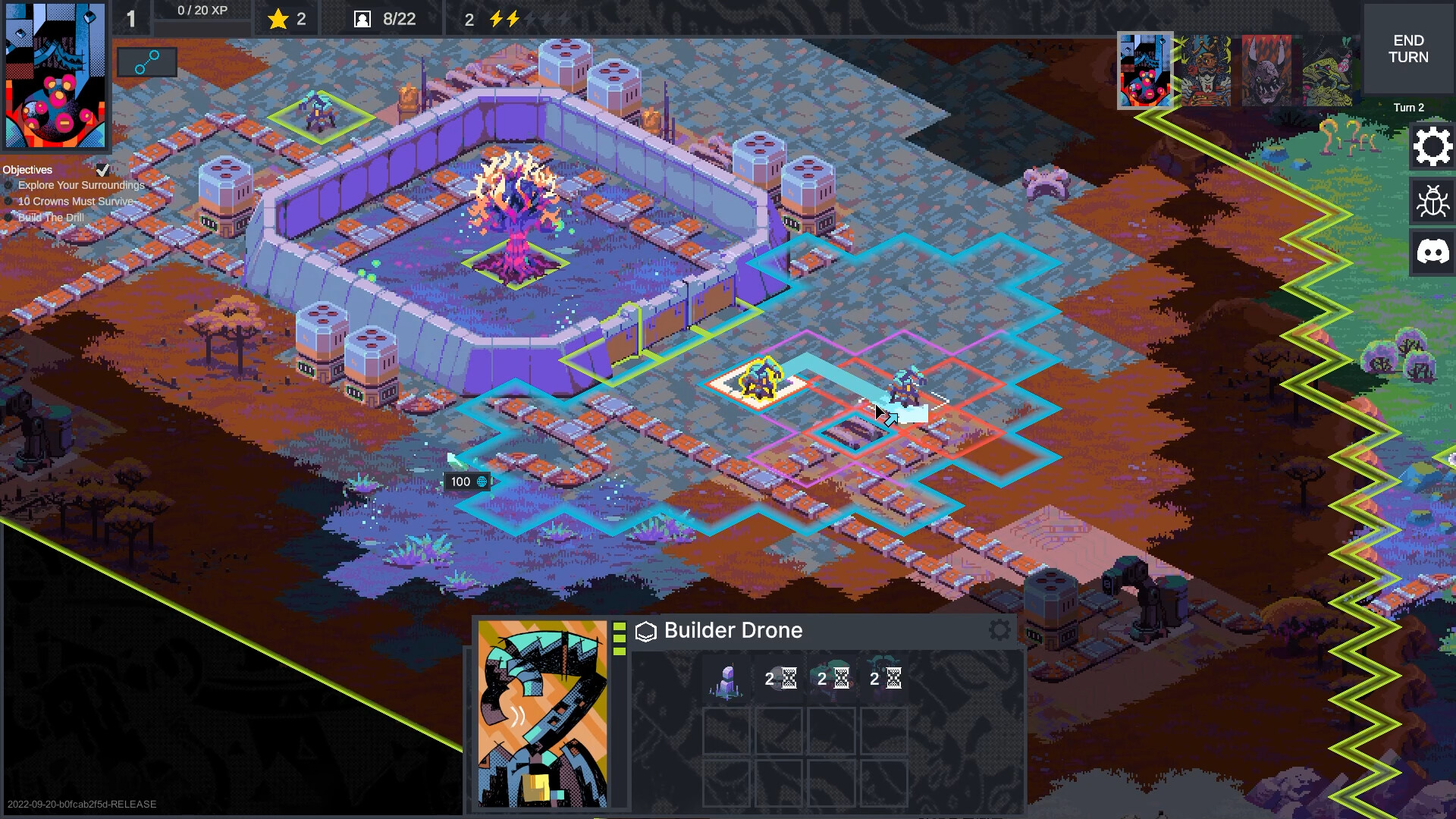 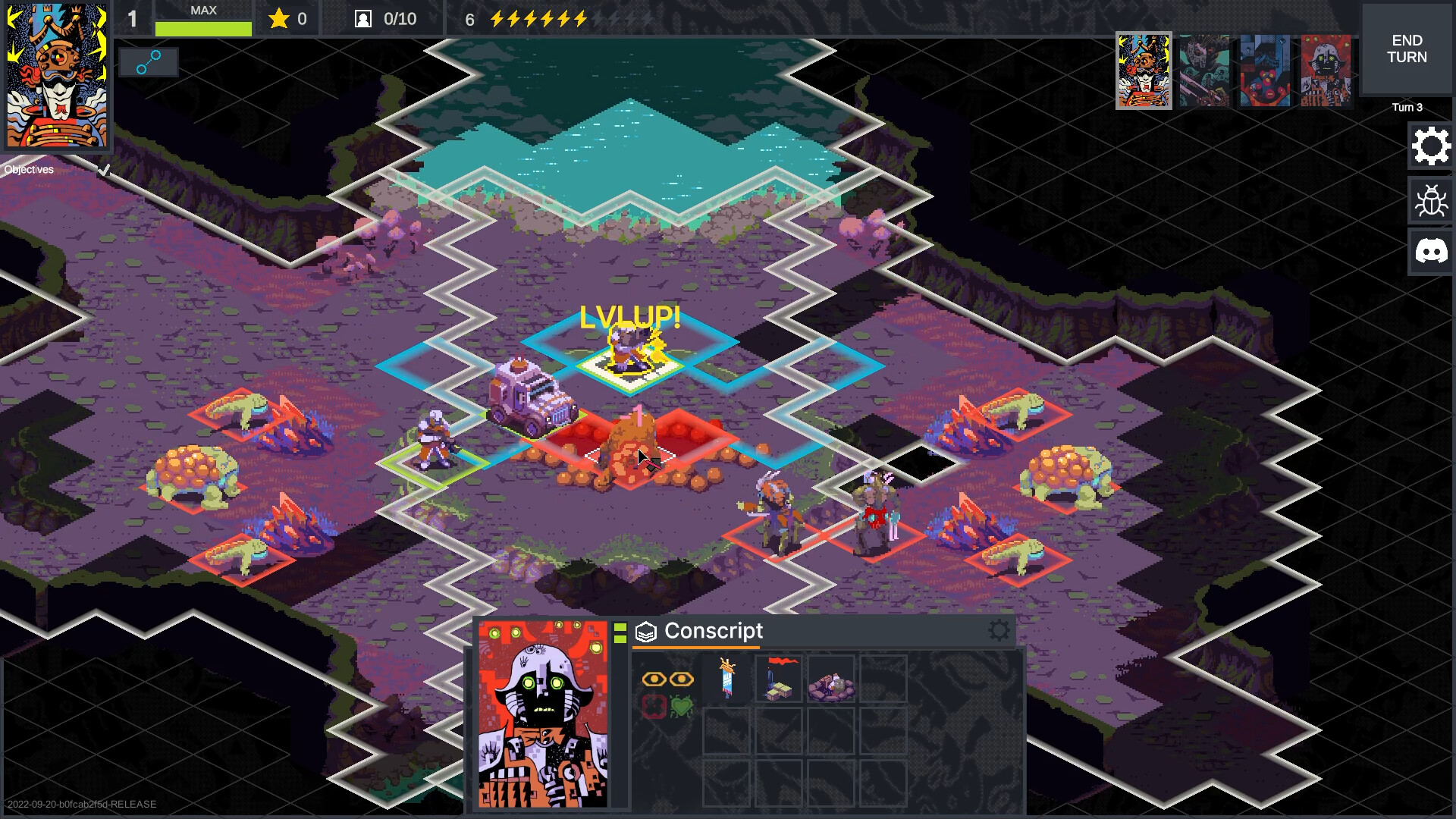 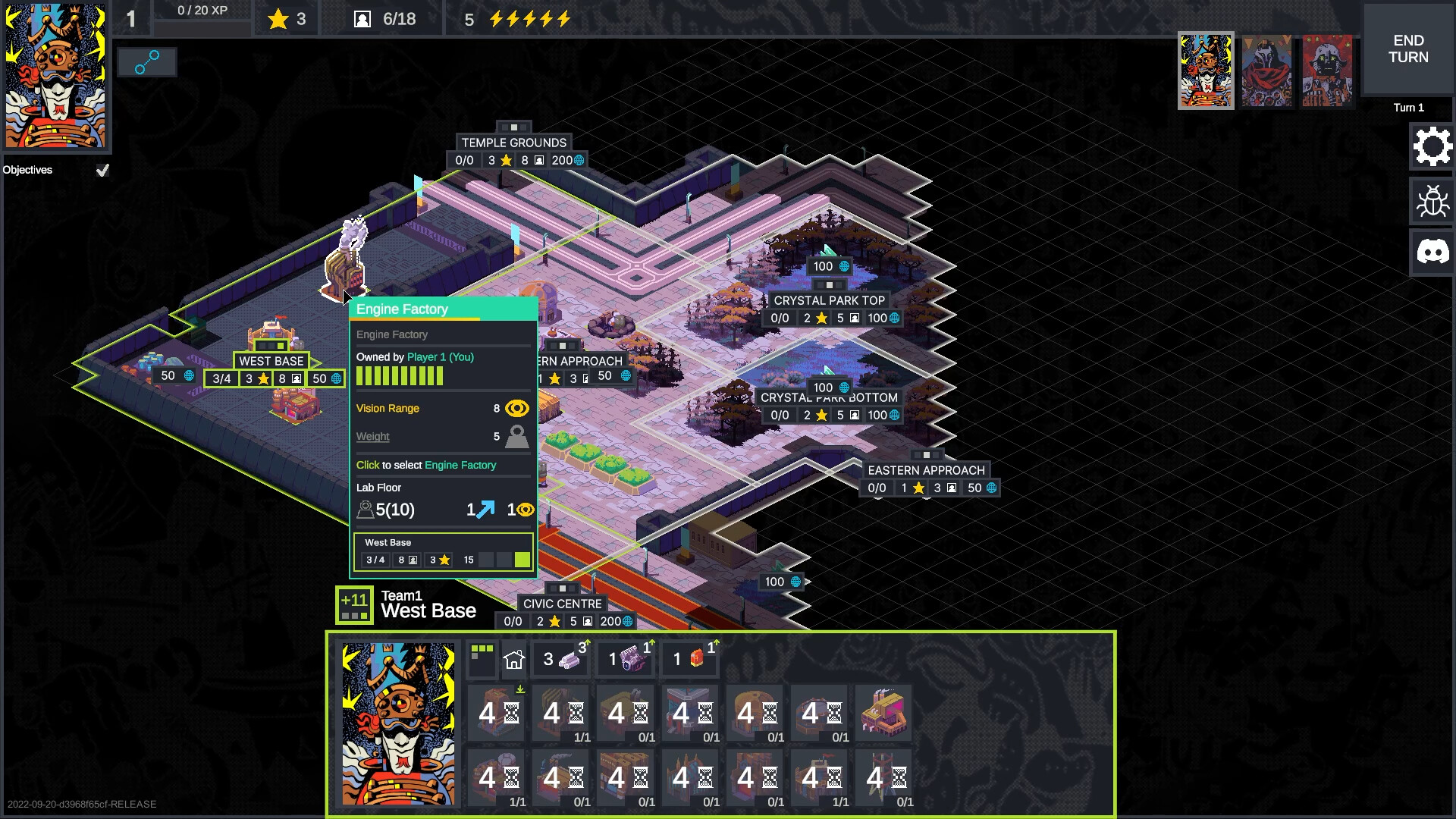 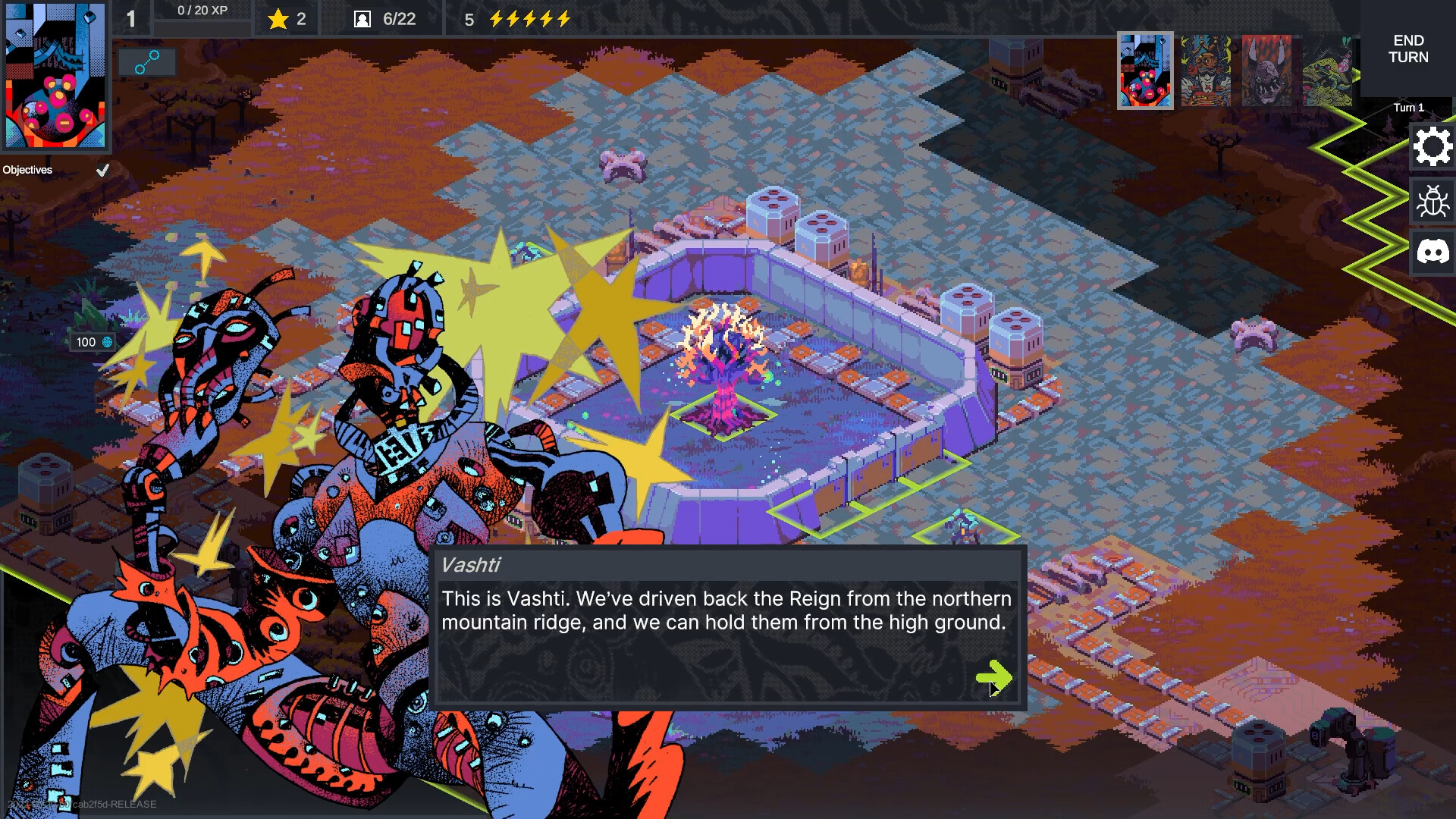