Game Introduction
“Detective Master’s House” is a real-life detective puzzle game. You will play the role of detective “Henry”, shuttle through the murder scenes of various Blizzard Mountains, and investigate each intricate case in depth. In Manor Mystery, you will experience the twists and turns of the murder and find out the ugly truth behind the death of the owner of the Rose Manor in the back room!

Search evidence
In order to gain clues to the case, you will visit the crime scene to search for evidence and solve ingenious puzzles. Don’t miss every clue of the scene! Those seemingly ordinary objects, under reasonable logical reasoning, may become irrefutable evidence to lock the real murderer!

information
Is it a confusing lie? Or the unmistakable truth? Carefully examine the confessions of the suspects and capture the keyword information that the case really needs. This is the foundation of a detective!

reasoning
When complex and interrelated fragmented clues are in front of you, how to connect them to form a complete logical chain to make correct inferences? Everything needs to use your strong logical reasoning ability!

Destroy the murderer
You have seen the truth of the case, but the culprit has denied it. Use your ingenious and astonishing reasoning to bring out his irrefutable hard evidence and smash his undisguised lies!

Replay
When the real culprit is reported, this is not the final victory. Step-by-step interpretation of the details of the case, to verify whether your reasoning is accurate, to restore the complicated and confusing truth of the case!

Complicated cases
The logic of the case is rigorous, the case is ups and downs, the classic case of Blizzard Mountain Villa, and experience the original reasoning.

Featured reasoning system
The visualization of the reasoning logic chain can help you clarify your thoughts in the complex clues, and find the real culprit. 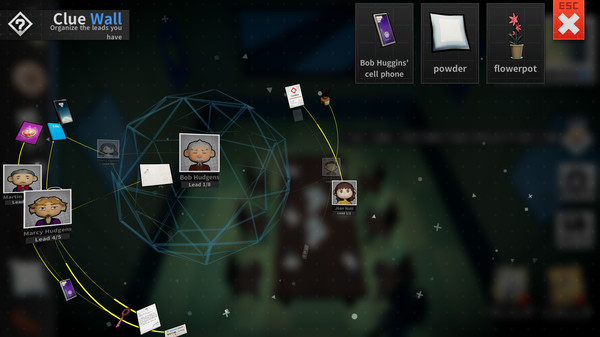 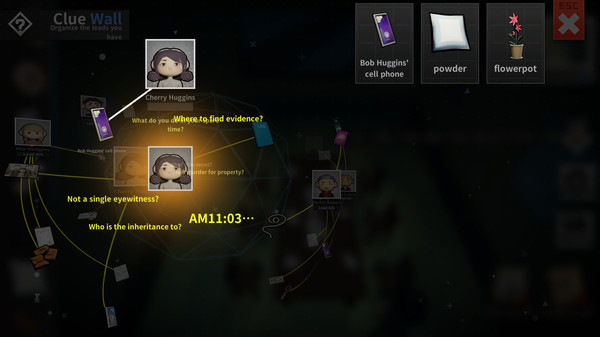 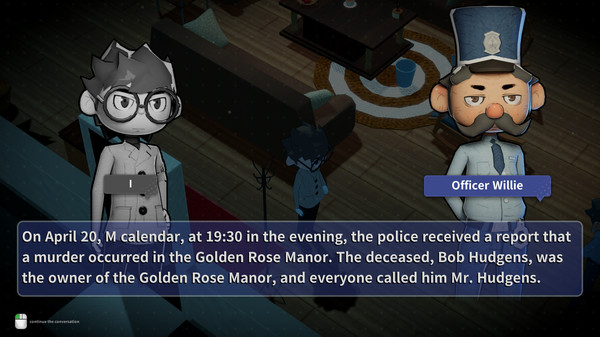 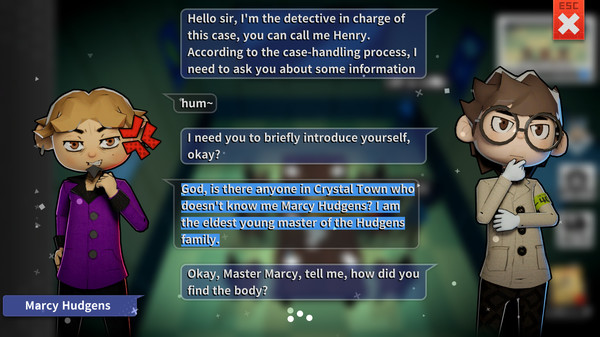