In the modern world where science reigns supreme, mythology has long been abandoned by the new era, with deities and monsters alike seen as mere fairy tales in the eyes of the masses. Yet in the underbelly of modern society, evil continues to lurk in the shadows, threatening the lives of mortals just as it always has. In the face of such evils, exorcists who command powers of the divine rise to stand against these supernatural threats, sworn to rid the world of monsters and evil spirits that intend to harm mankind.

Koyori, an apprentice exorcist, is sent to a remote village to exorcise the area as part of her training. However, what should have been a simple task soon escalates to unforeseen magnitudes as the dark plot behind the whole incident begins to unfold… 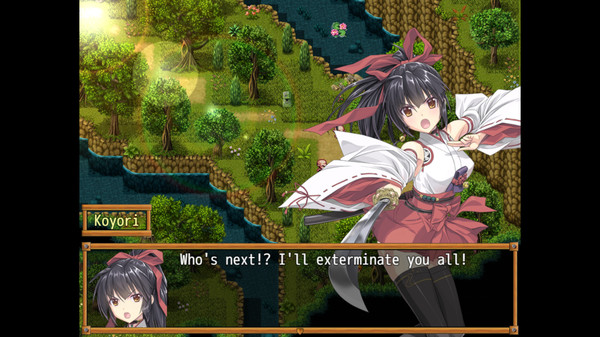 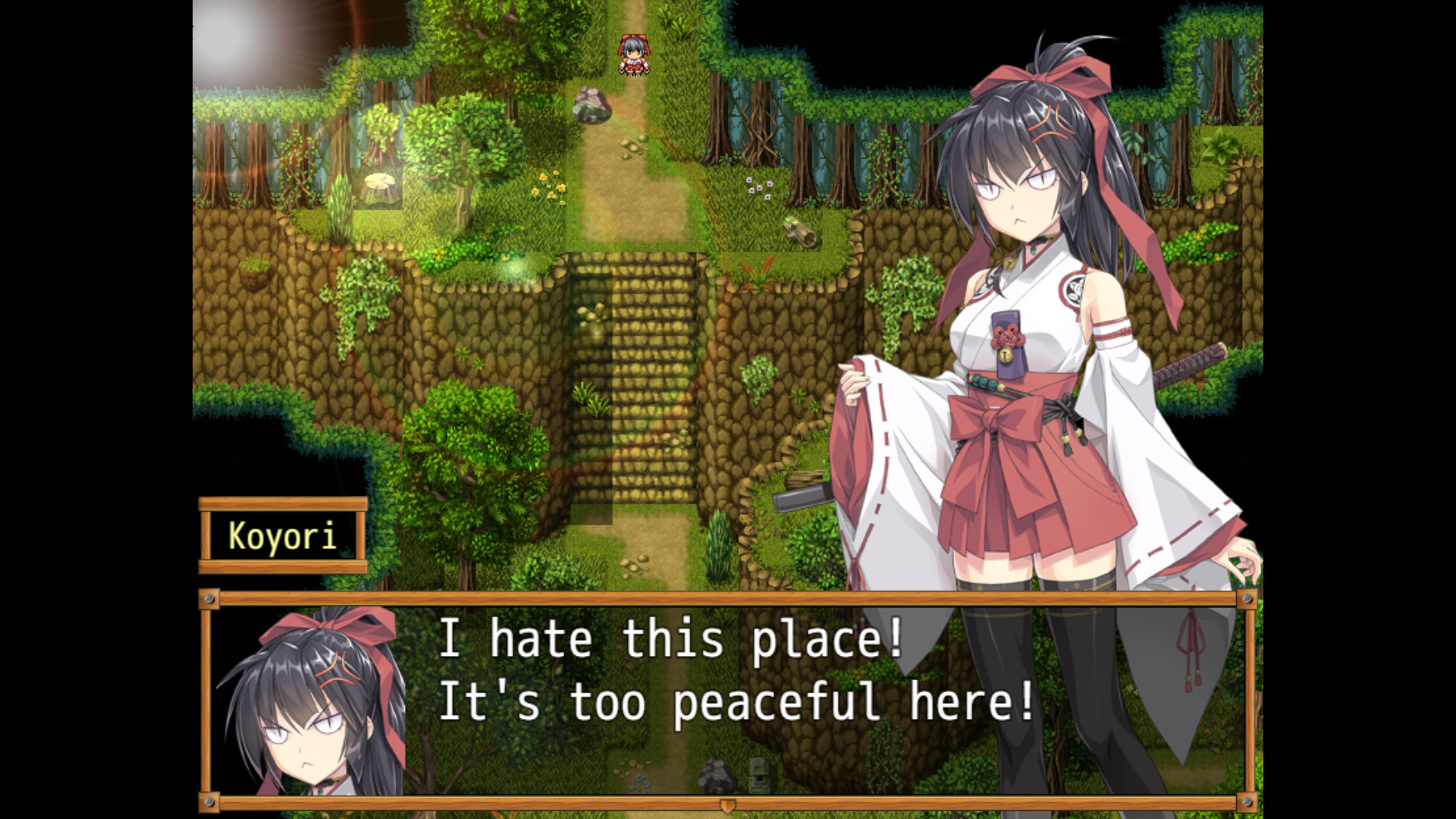 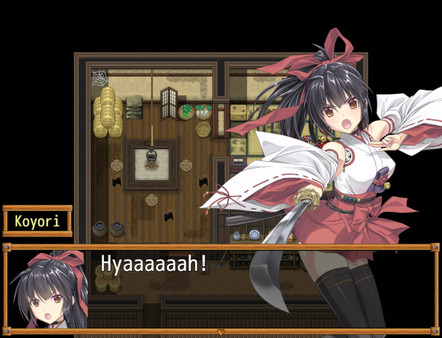 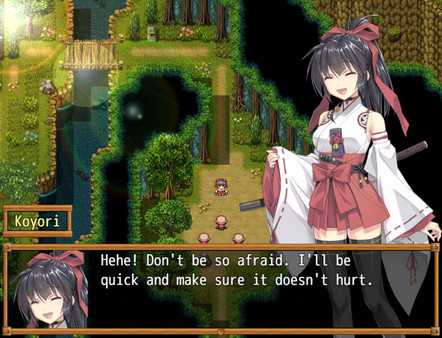