Answer to the Call of Mana and embark on a new adventure into a world beyond. Unlock new powerful abilities that will also help you on your journey on the main island.

NOTE: new content is available after you’ve left the gates of the first area in the base game. A new Main Quest will pop up automatically after camping.

In addition to English, the DLC will be available in all the same languages as the base game. 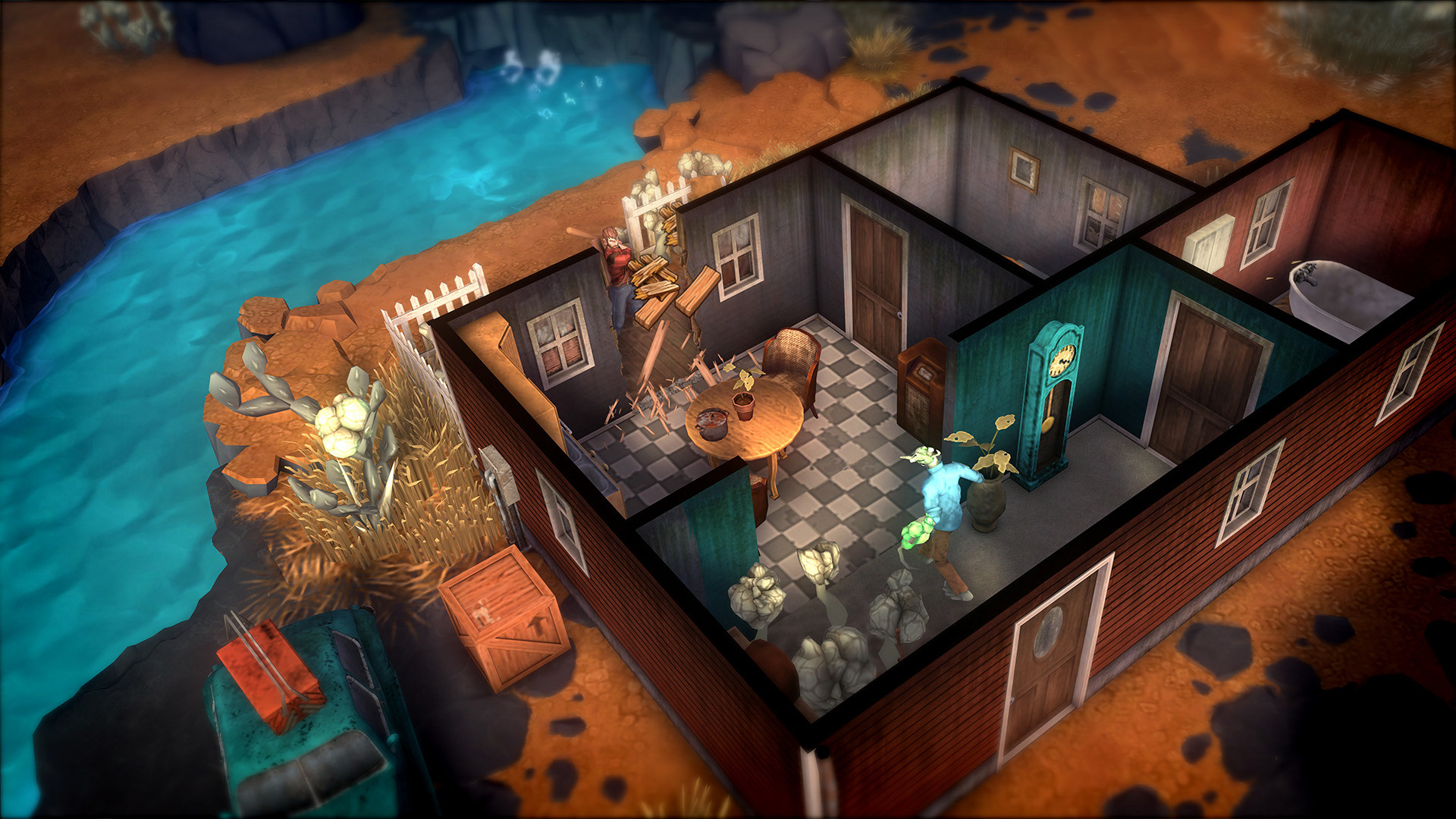 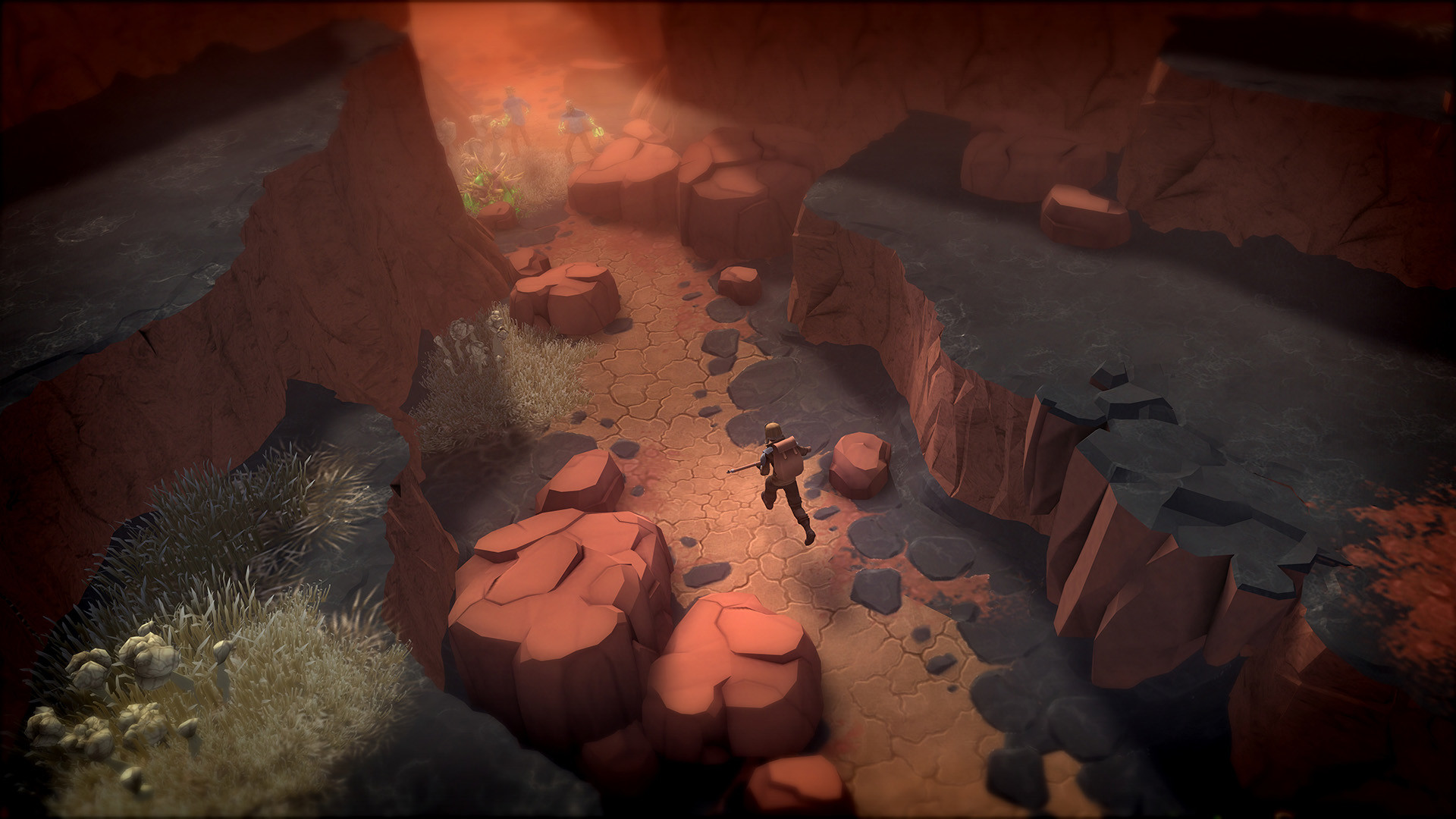 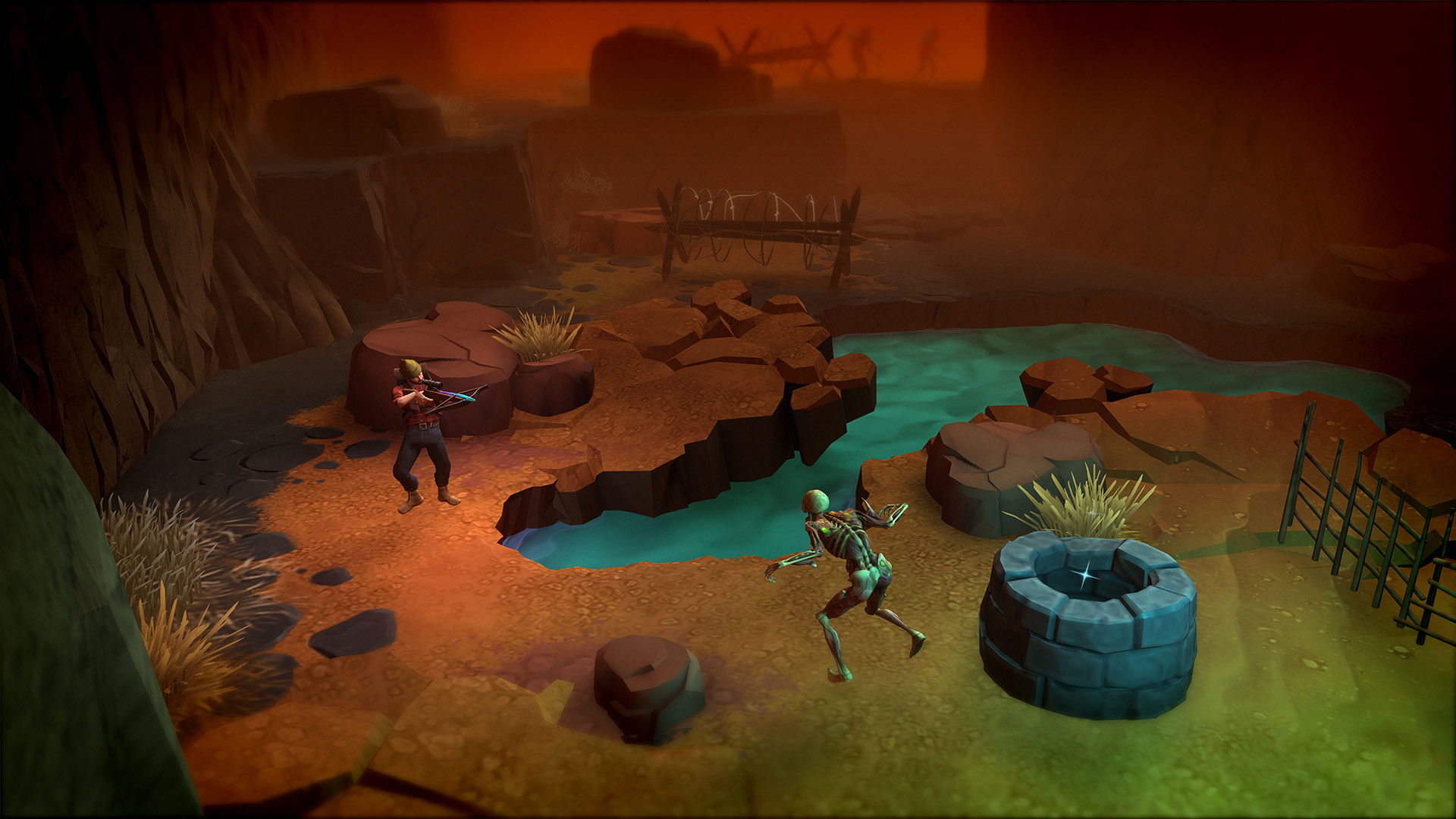 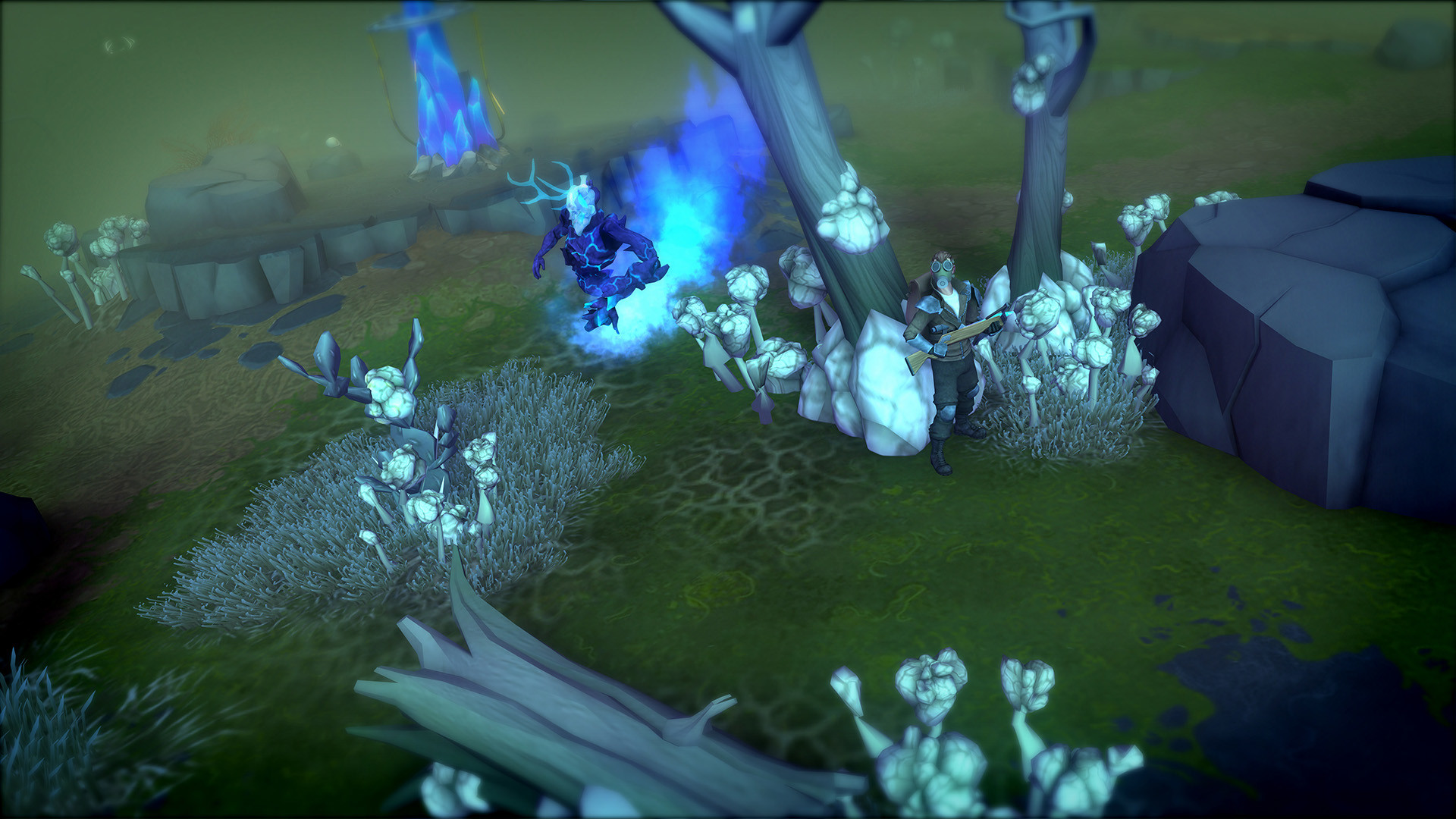