It is the year 199X, and the world has been destroyed like it’s an anime. Use your brave tiny octopus robot to traverse a Japan frozen in time and place to defeat the evil Dr. Prometheus in this 90’s-inspired and 2020-made action game full of neon, lasers, and tiny robots.
Bring back the ’90s: inspired by the classic 1990’s game Jumping Flash! and Pilot Wings . Forza Polpo is a pretty hardcore arcade/sim/platform game. The world and story are 90’s though – with love for the lost decade.
The Story

99.9% of the world and its population has disappeared due to a mysterious explosion caused by Dr. Prometheus, the inventor of Pink Energy. From that moment on, all that has remained of the Earth is small fragments suspended in a void between the clouds. Months and seasons are no more. Everything seems to be frozen at the moment of the disaster.

You and Polpo, your flying delivery robot, have survived, and together you must face the silly army of Dr. Prometheus to recover memory cubes and discover the meaning of life.
Features

-Polpo simulator: learn to fly with Polpo and manage his limited energy by recovering capsules of Pink Energy

-1990s Japan: an odd reimagining of a world inspired by the anime and manga aesthetic of that time period

-Point System: improve in the levels that you’ve already completed to increase your score and unlock new levels

-single player: an old-style game with no multiplayer or online component. 99% of the world has disappeared and the Internet doesn’t exist!

-defeat the enemy army: fight with Polpo against strange crazed drones, but remember that every one of your actions involves a loss of energy.

-Take advantage of the kiosks: exploit the kiosks that are still working to play music, get power-ups, recharge…

-Improve your bedroom: with souvenirs that you obtain during your adventure

-Learn with Mey: listen attentively to what Mey, has to tell you
Be careful Polpo!! 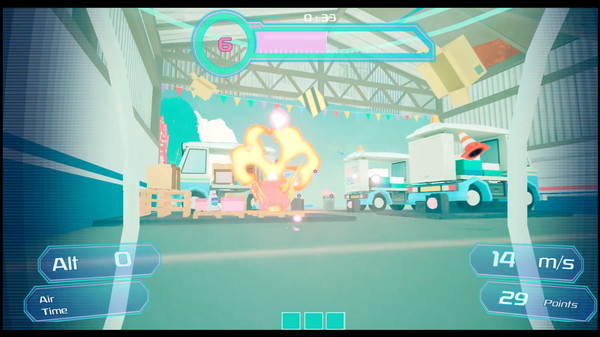 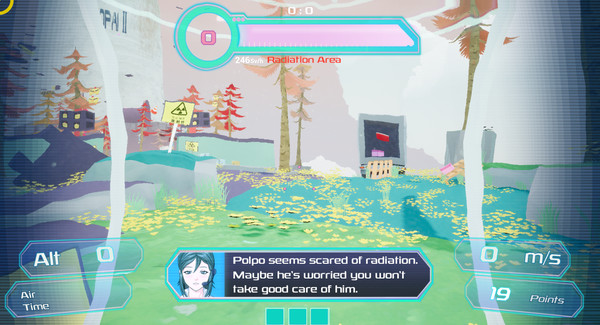 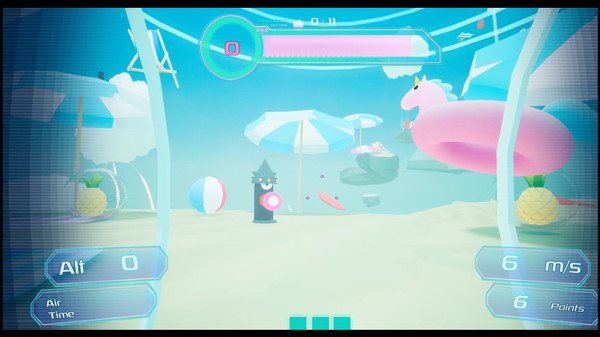 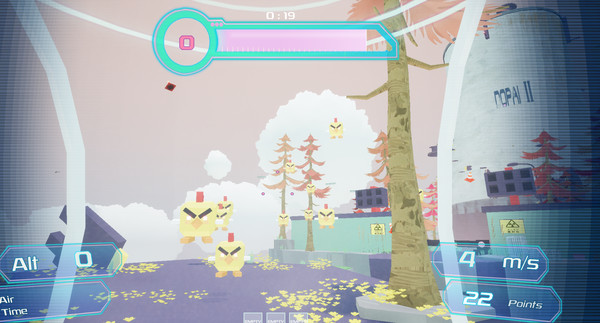