This game consists of finding the various insects hidden over the levels (a few other animals too).
All levels are photographs with real insects

-Natural sounds are present depending on the atmosphere of the photograph: Bird sounds, river, rain, waves …
– Bonuses are present to help in case of difficulty: search areas excluded, type of animal or insect, which insect or animal precisely you must find.
-Once a type of insect is found, it becomes present in the bestiary with a large photograph and with its name followed by its Latin scientific name.
-The levels have been separated into 7 difficulty levels, from “Beginner” to “Hardcore” allowing a calibration of the difficulty according to your level.
-This game is for all ages and for the whole family to learn about the existence of insects and animals that we have never seen. 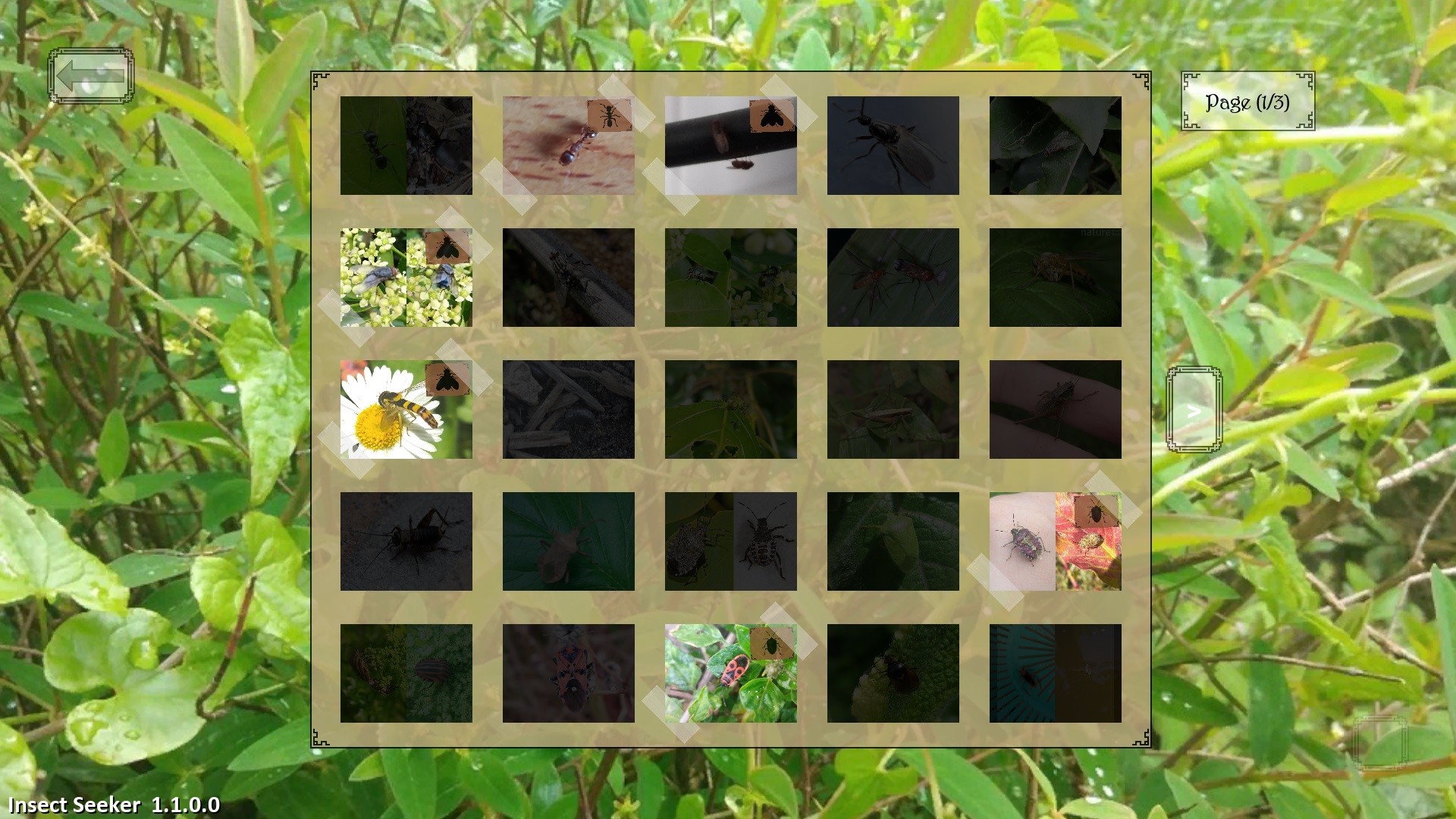 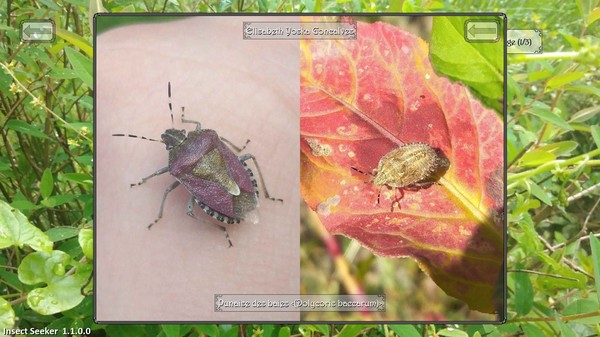 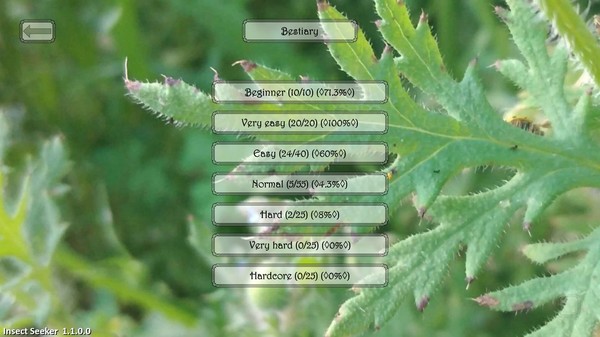 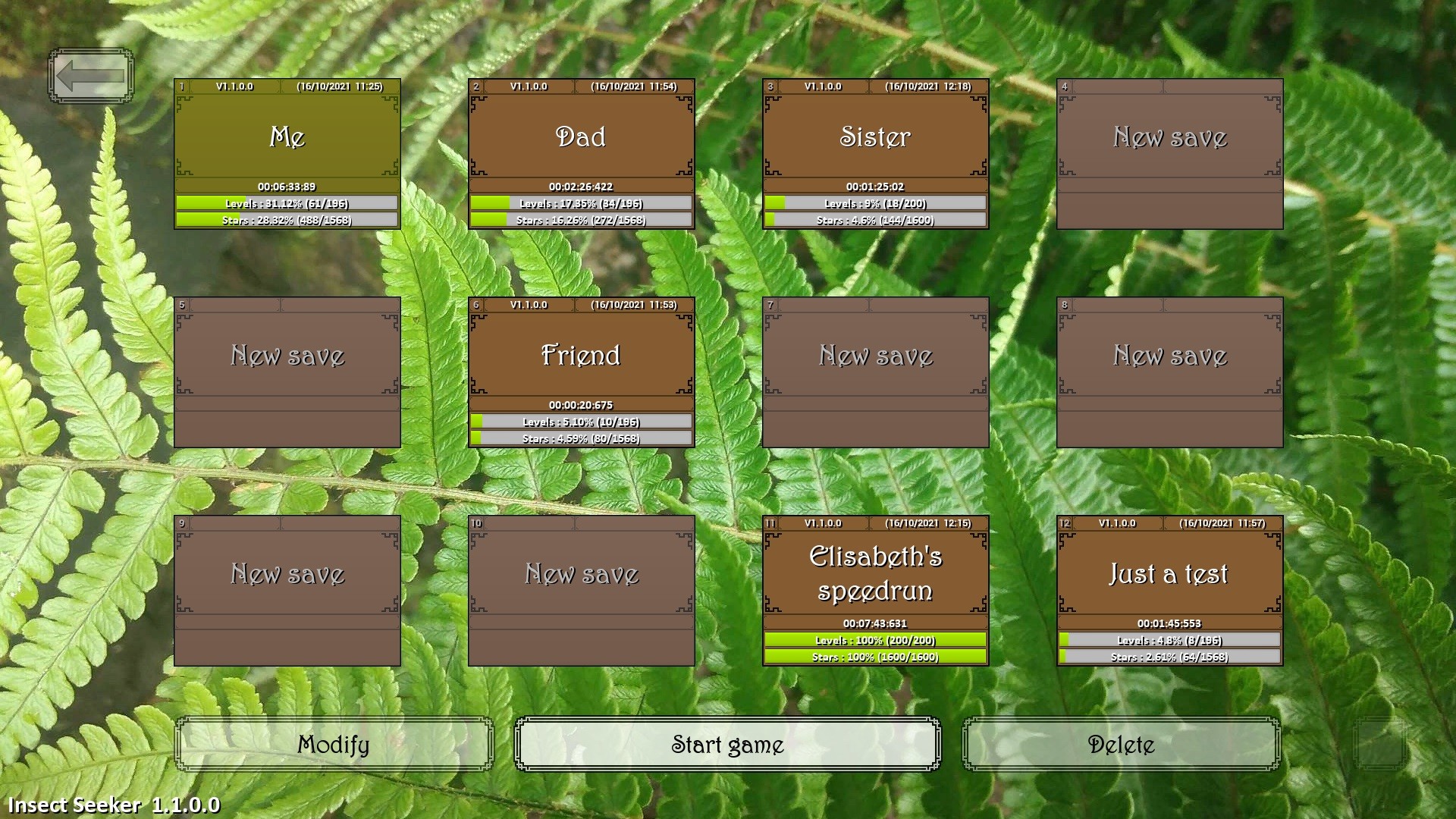