MADNESS: Project Nexus is a third-person Run n’ Gun / Beat’Em Up filled with arcade-style action and button-mashing brutality. Shoot, stab, bash, chop, and slaughter your way through over 16 hours of intense combat. Your wits will be challenged. Your nerves will be tested. Blood will probably get all over everything… what a day to leave your raincoat at home! But that’s alright. Wading through the dismembered remnants of those who fell to your bullets and steel, only one thing crosses your mind: They asked for this. And you’re glad that they did.

STORY CAMPAIGN
[Solo & Local Co-Op] [8+ Hours]
Take the reigns of the antiheroes of the Madness universe! Infiltrate heavily guarded installations, survive cultist-ridden tunnel networks, fight back against dynamite-wielding cannibal bandits, and dodge the grasp of armor-plated Mag Agents over three times your size…all while unearthing the terrible secrets of Project Nexus itself.
Play solo or locally with up to three other people (using Xbox-compatible controllers).

ARENA COMBAT
[Solo Play] [8+ Hours] [New Game +]
Build your custom warrior from the ground up! You’ll advance through specialized skill tiers and train a unique Madness warrior who is equipped to take on wave after wave of never-ending badguys in combat environments that range from killer game shows to haunted houses to high speed trains. Build your own custom weapons and outfit them with the latest technology to give yourself the edge you’re going to need to pull through.

THE PLAYGROUND
Play god in a secure combat environment and pit squads of badguys against one another for your own satisfaction. Toss them any weapons you like, or have them go at it with their bare fists. Or, jump down into the fray yourself and show them who’s boss!

ABOUT US
Hello! We’re Matt Jolly and Michael Swain, two smalltime game developers who spent seven years bringing this project to life. It was inspired by our love for the side-scrolling button mashers we grew up with, and if you feel the same, then we can’t wait for you to jump straight into the carnage! 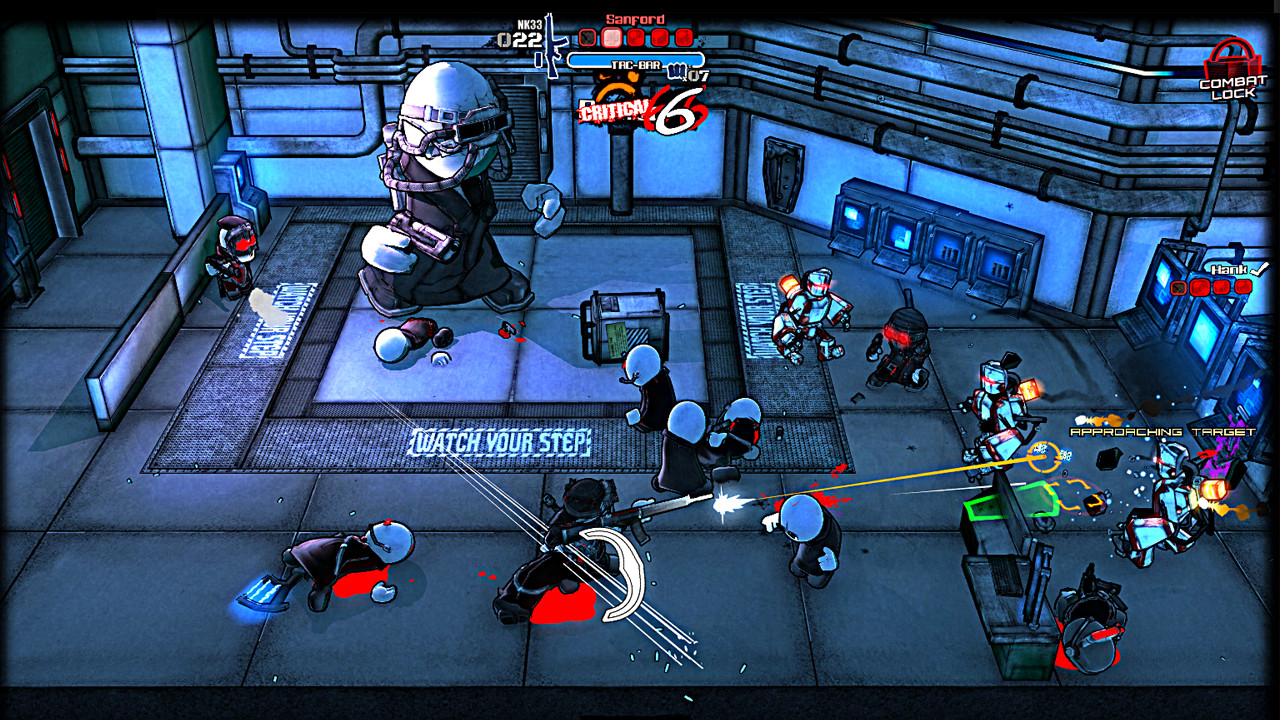 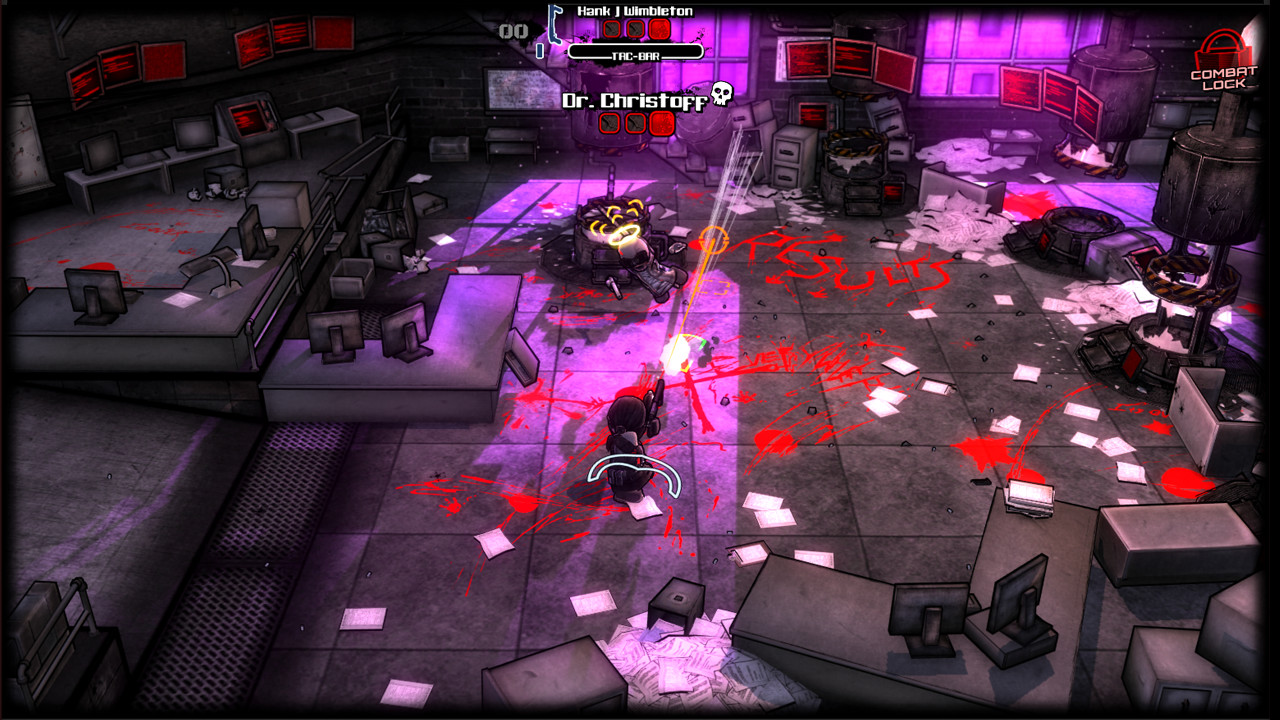 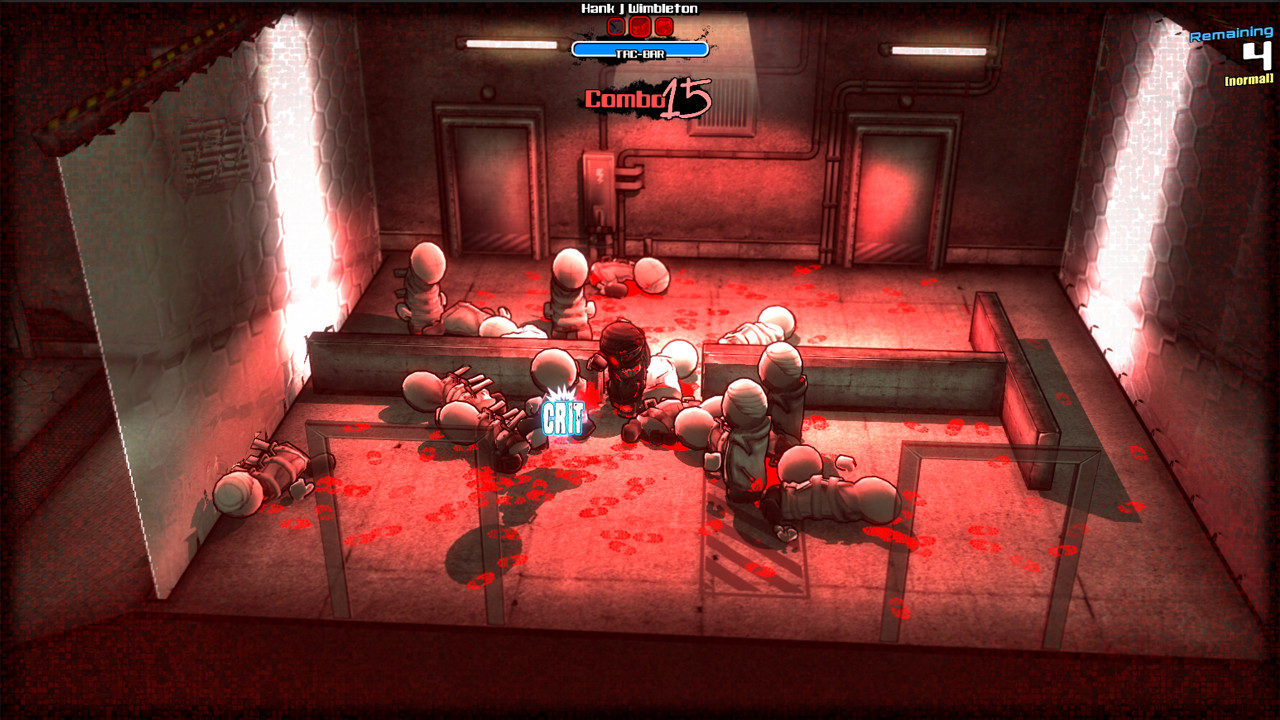 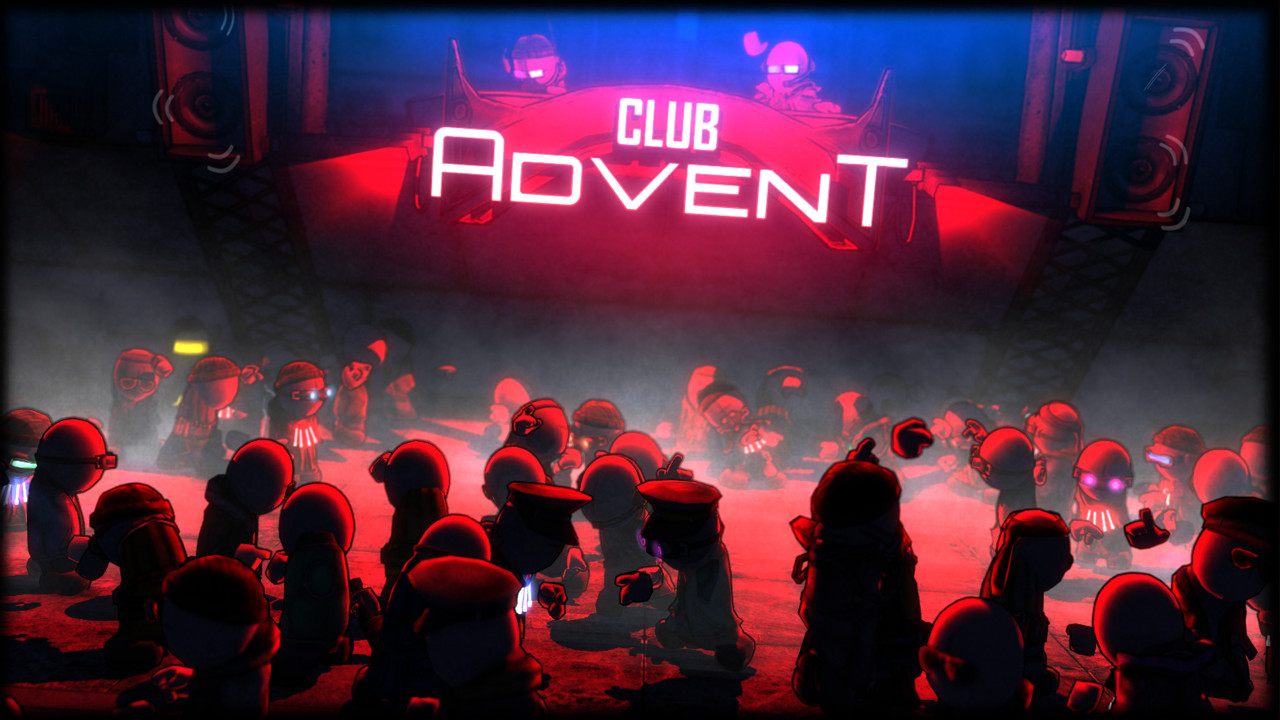