Create an army and use spells while it fights for you. Mage & Monsters is an active auto battler, where you must choose wisely between upgrading the might of your army, or increasing the power of your spells.

Features
– 8 different mages each with an unique bonus and starting spell.
– Over 40 different units that you can either recruit or fight against.
– Customize your army and mage to defeat all the rounds of monsters.
– 10 different spells you can use in battle to help your army.
– Earn Blood Shards by playing that can be spent on Power Ups before starting a new game.
– 30 normal levels followed by 9 levels of endgame where your final army gets tested to its limit.
– Brutal, insane, impossible and even harder difficulties for those who lack a challenge, and endless mode that will find the breaking point of your army and mage. 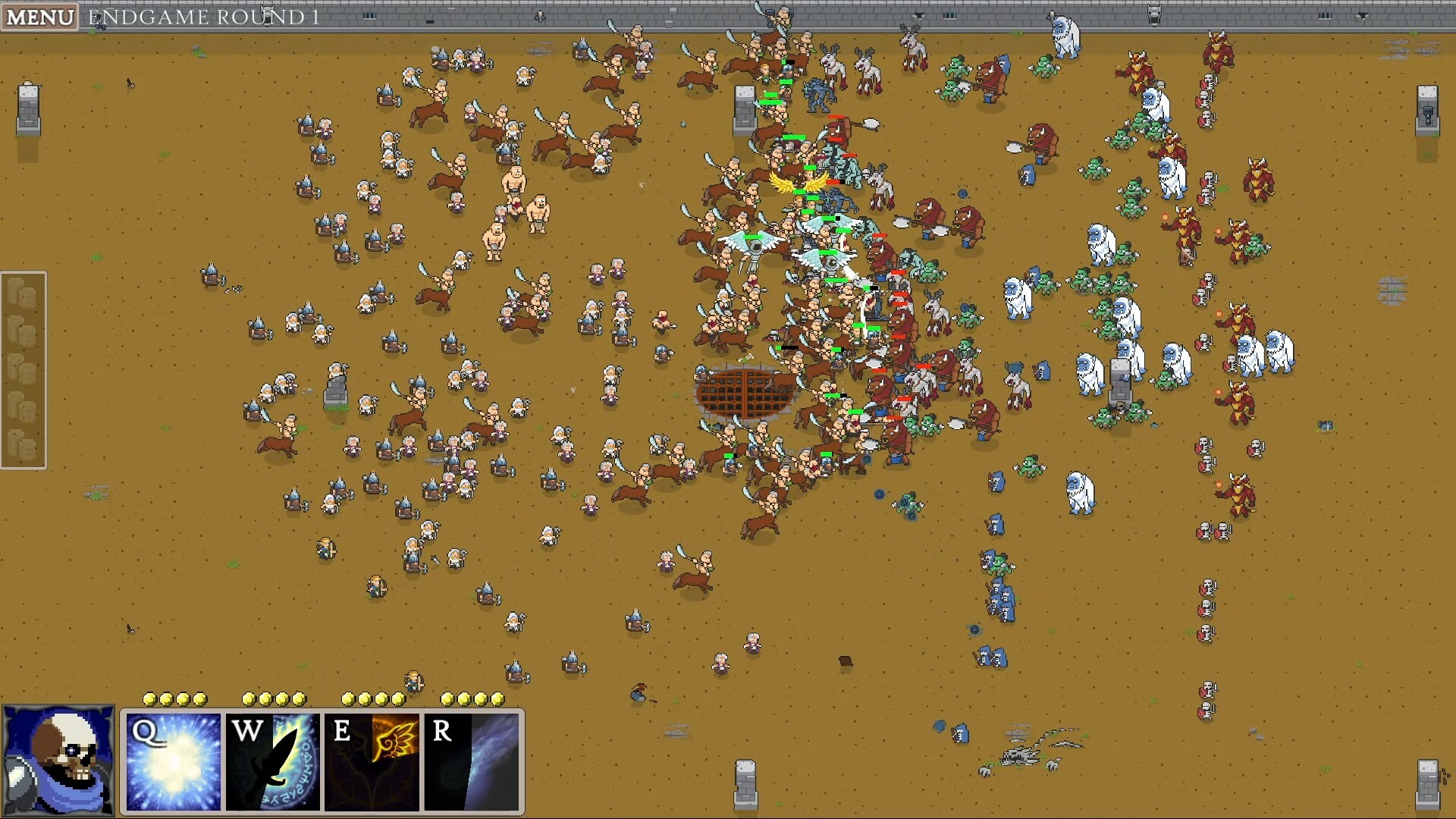 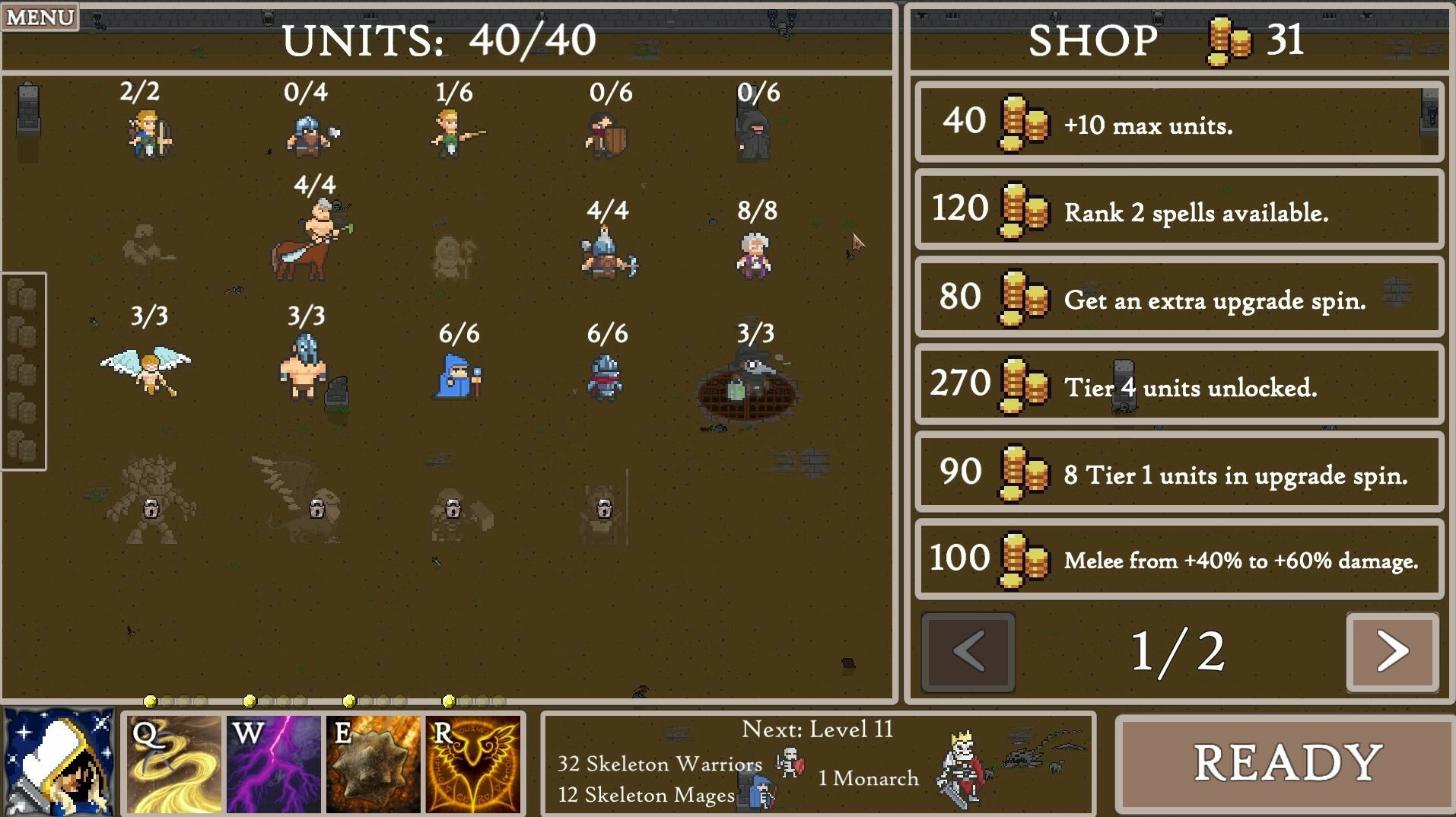 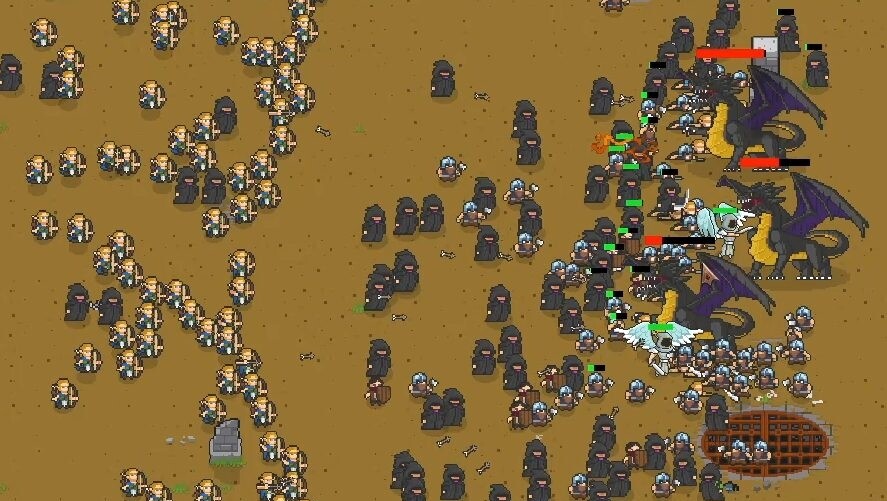 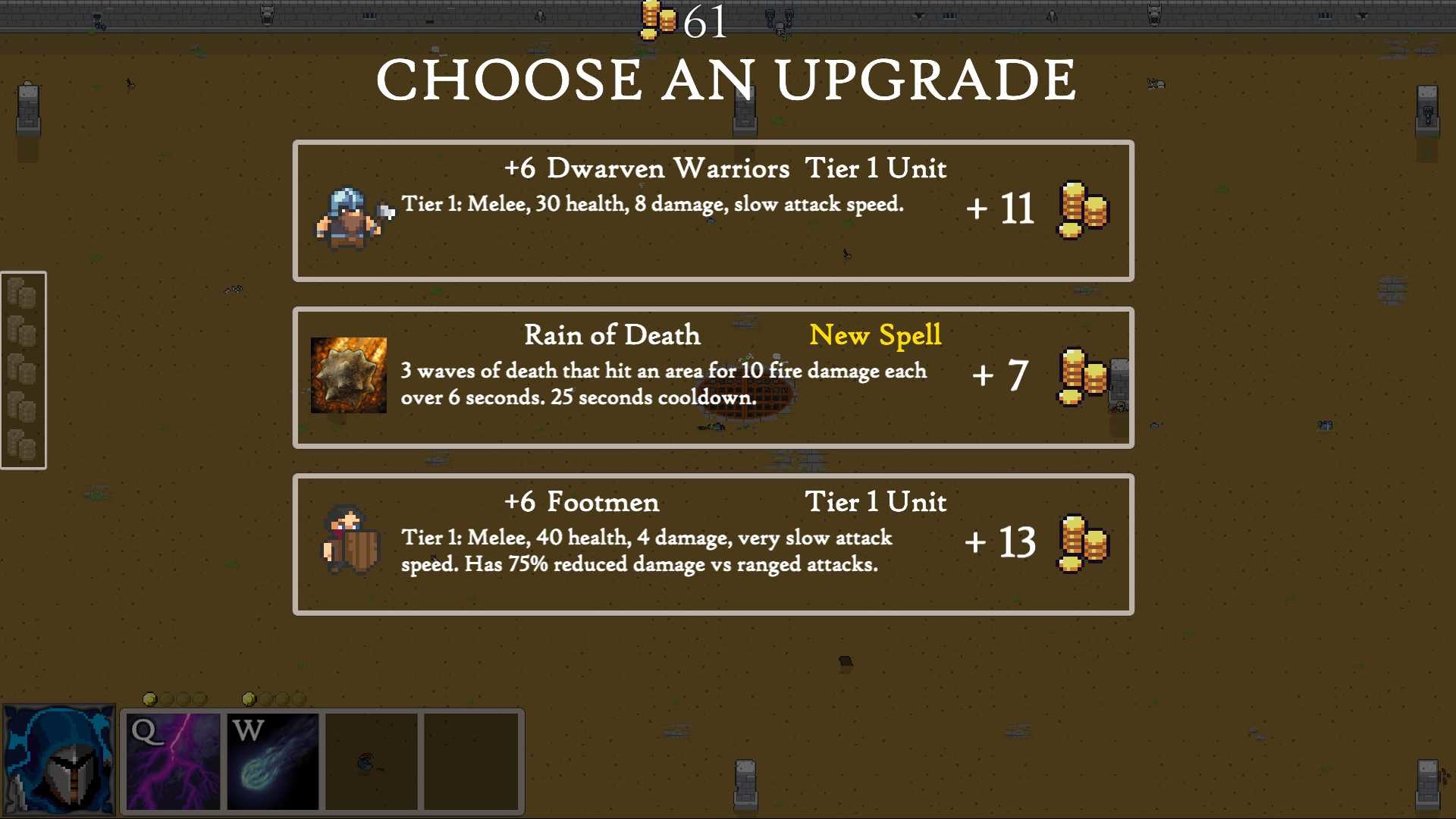