Nomad Survival is an auto-attacking, wave clearing, time-based Roguelite, where you can expect to become stronger as you play through each run as you upgrade your stats. The gameplay involves waves of enemies from all angles coming to defeat you, with each minute changing what types of enemies may be coming and how they behave in a predictable fashion. You control the movement of your Character, automatically using abilities available to you to defeat your foes, acquiring new abilities (or leveling up old ones) whenever you acquire enough experience to level up.

You can have as many abilities as you want, with each non-passive ability granting bonus effects at levels 5 and 10 (10 being the max level an ability can be).

Each Character boasts a different style of play through Weapon Skills, which is the special innate ability each Character starts with that is exclusive to them and can be specialized further with branching paths called Weapon Skill Evolutions. Characters can then be given a Heritage, which further changes how the game is played. The Nomad Heritage, for example, offers the player an additional reroll on level up, whereas the Poxbringer Heritage converts all of your damage into damage-over-time instead. 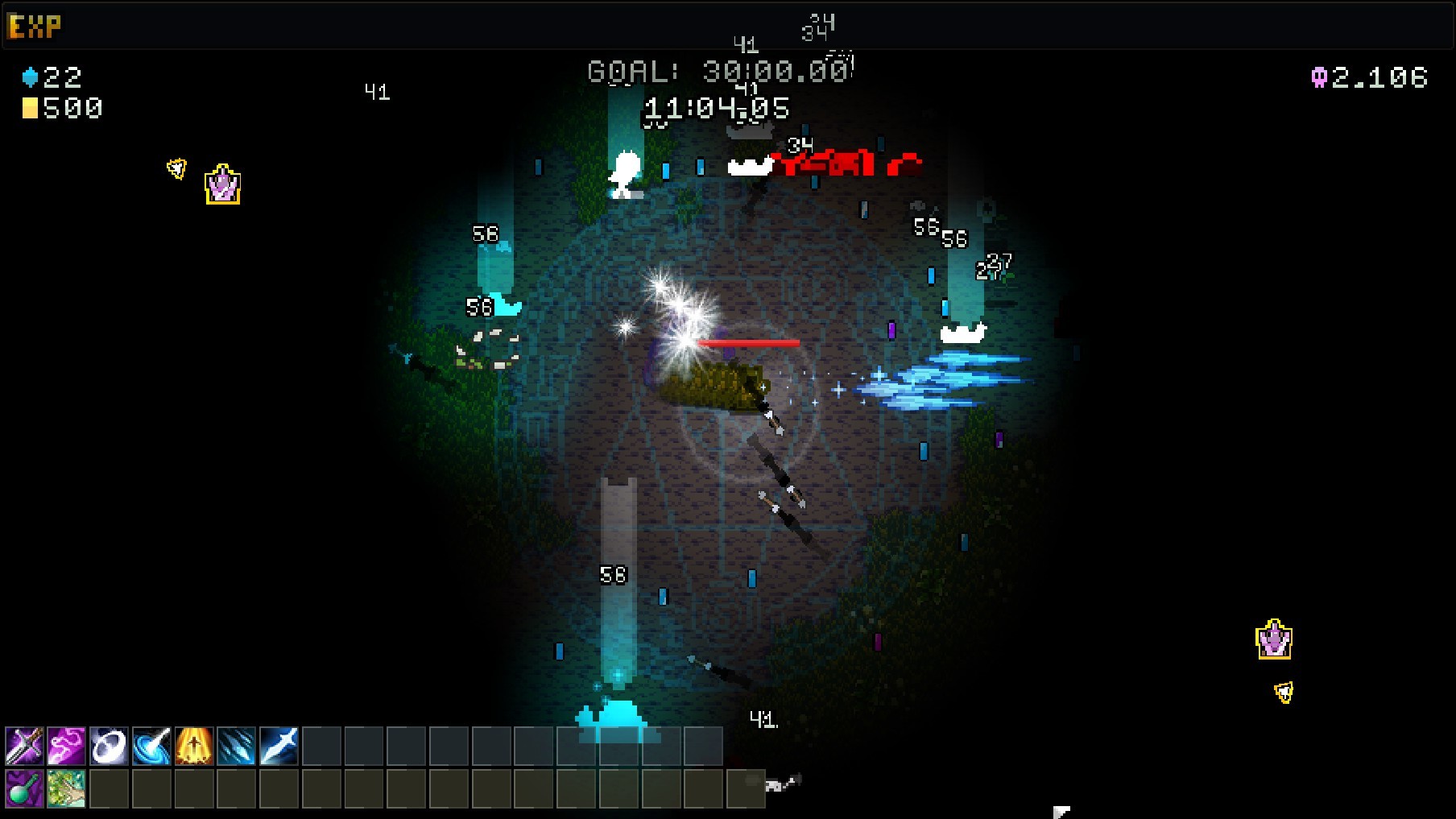 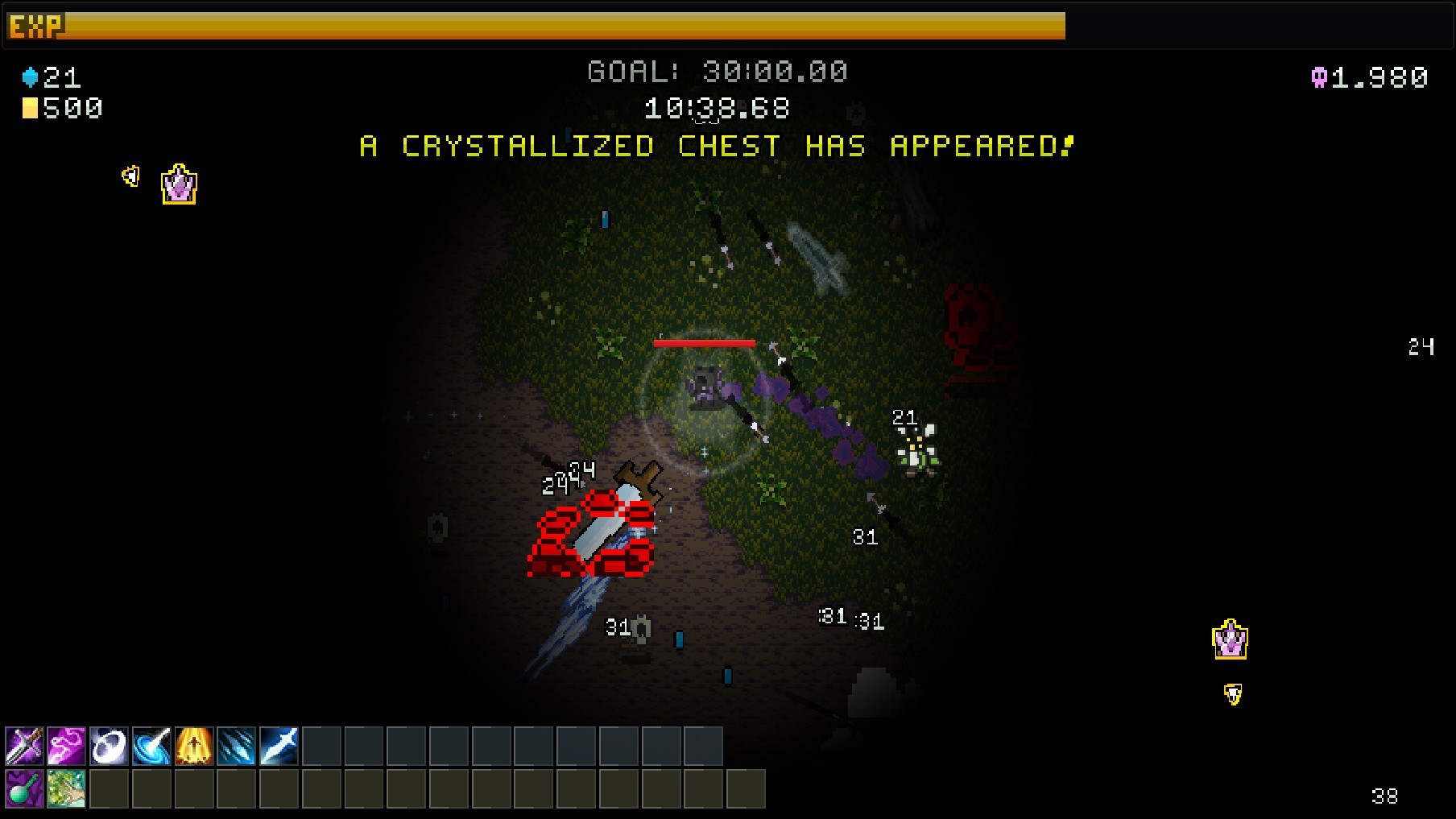 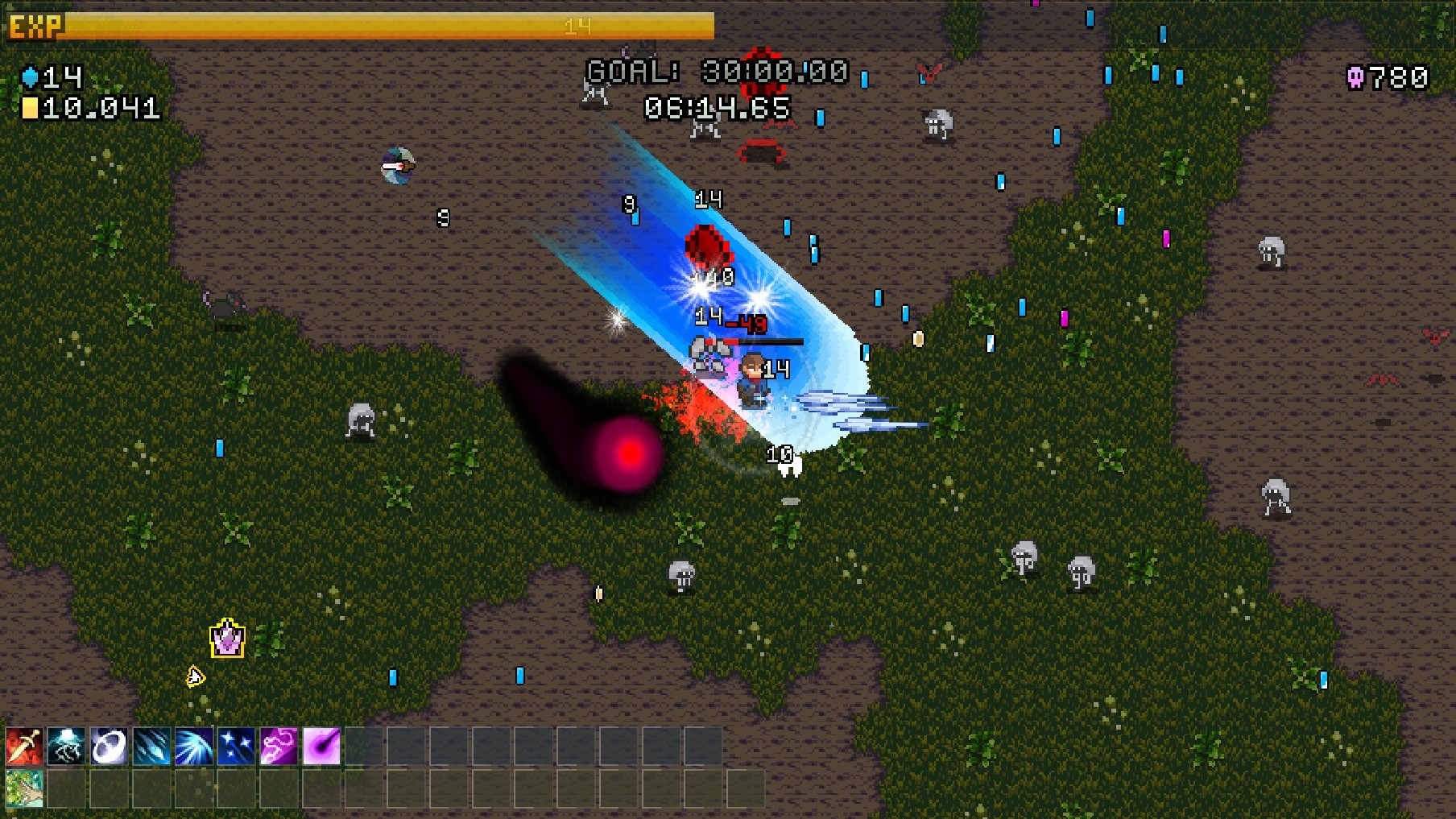 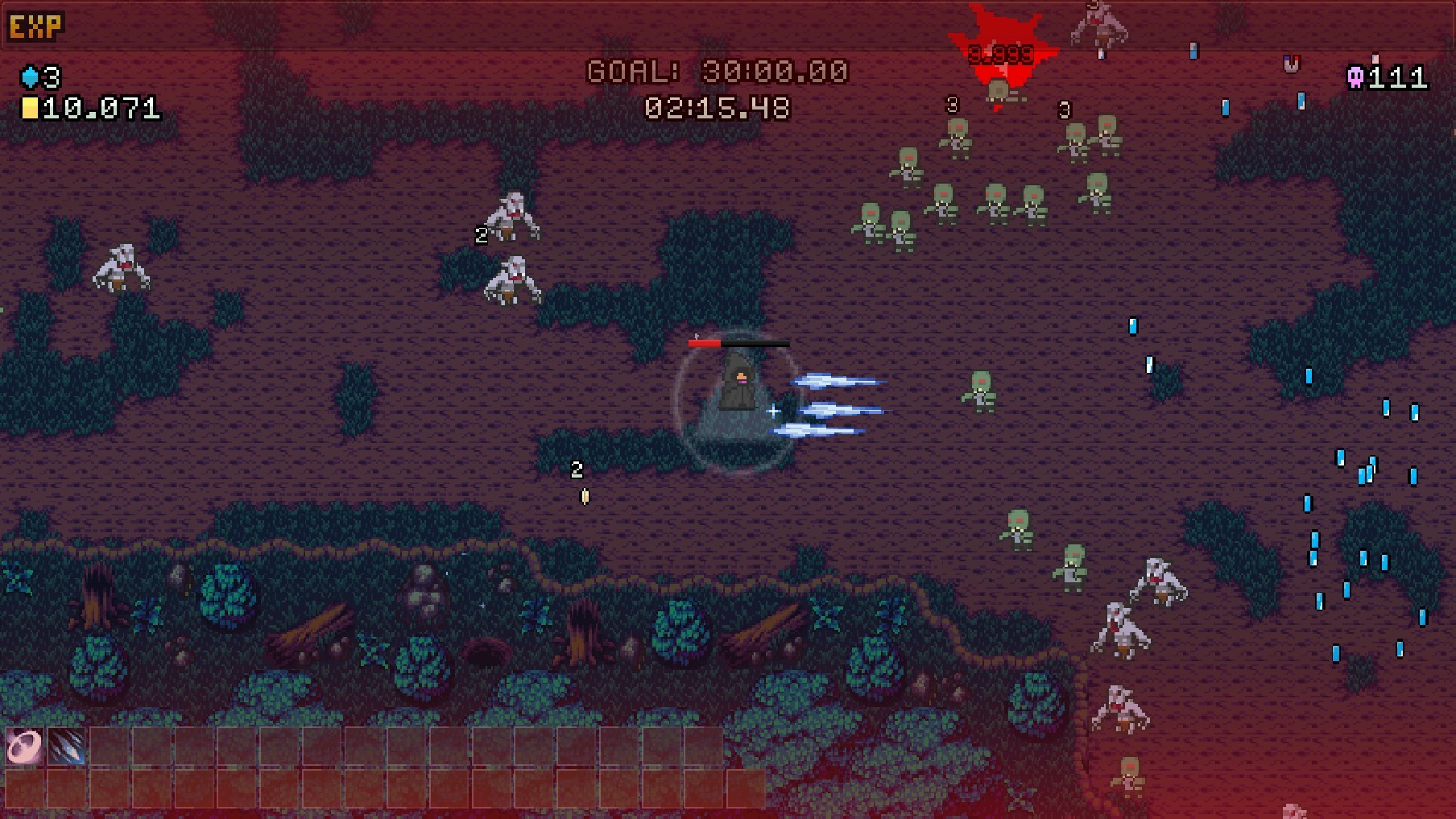