Regular Human Workshop is a 2D physics simulation sandbox. There are no predefined goals or objectives. Simply throw objects into the world and interact with them in various ways.

Ragdoll simulates a human body that balances itself on two feet no problem. You can force it to walk, sit, squat or turn it into a pile of guts by stabbing, shooting, burning, beating or tearing it to pieces. Furthermore, these ragdolls are gifted with life-like features such as blood circulation, consciousness and sensation of pain.

Gravity is a given, but in Regular Human Workshop some levels have their own unique types of gravitation. Each and every object or effect in the game are designed to adjust to these gravitational differences.

Most of the game’s objects can be connected together using IO (Input/Output) system, which is designed to be as easy to use as possible. Connect the button with the gun using wires (see the example above); and now when the button is pressed, the gun will fire. With this simple when something happens, do something system, everyone can create fun automatons using myriad of devices, sensors, detectors and other objects. On top of that, the game allows loop connections, which makes it possible to create complex automation systems.

Things may be happening too fast for the naked eye to catch in this world. And sometimes you just want to witness the spectacle of a bullet flying through ragdoll’s body or an explosion turning a structure into rubble in it’s full glory. A possibility to slow down or pause the time with a press of a button allows you to witness mayhem that unfolds in a slower pace.

Sometimes you want to keep your creations for later use. The game allows you to copy or save a group of objects and then paste them anywhere on the screen. 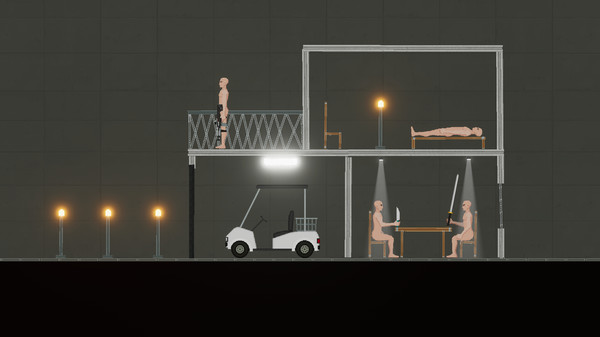 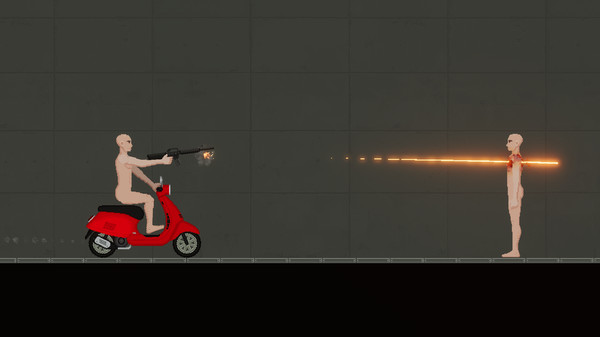 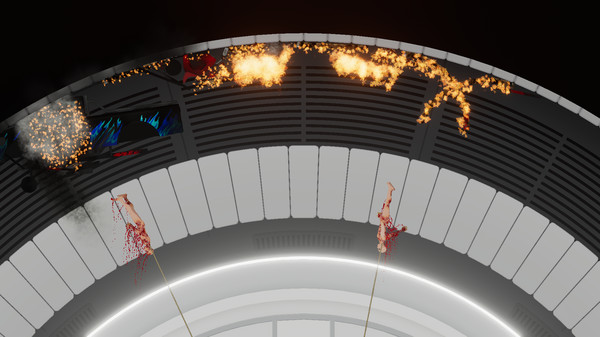 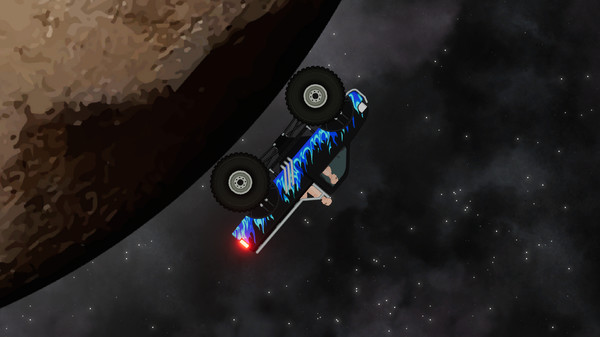