Pinball is BACK! The Slot Shots Pinball Collection features seven different tables and two modes, classic and a score attack mode for three of the tables (a one minute multiball thriller with increased mission and slot payouts, and each mode has its own separate online leaderboard system)!

Dream World – A bright, colorful, rainbow and candy filled table with three flippers.
The Kraken’s Cove – A dark pirate themed table with a giant Kraken that pops up during a special mission!
Super Vixel Land – A retro themed pixel/voxel super wide table that has missions on both the upper playfield and a lower playfield that has a revolving wheel!

Slot Shots Casino – A fantasy themed casino playground that features a fully functional slot machine, which has a total of ten payouts based on your slot machine roll. This table also has a spinning lucky wheel in the back that grants various different awards based on where the ball drops down the wheel!

Neon Nights 2 Skylines – A cyberpunk styled purple and blue neon themed table with a pulse pounding synth style soundtrack.
Outergalactic Aliens – A remake of last year’s table with all new LEDs, and the addition of the slot machine. 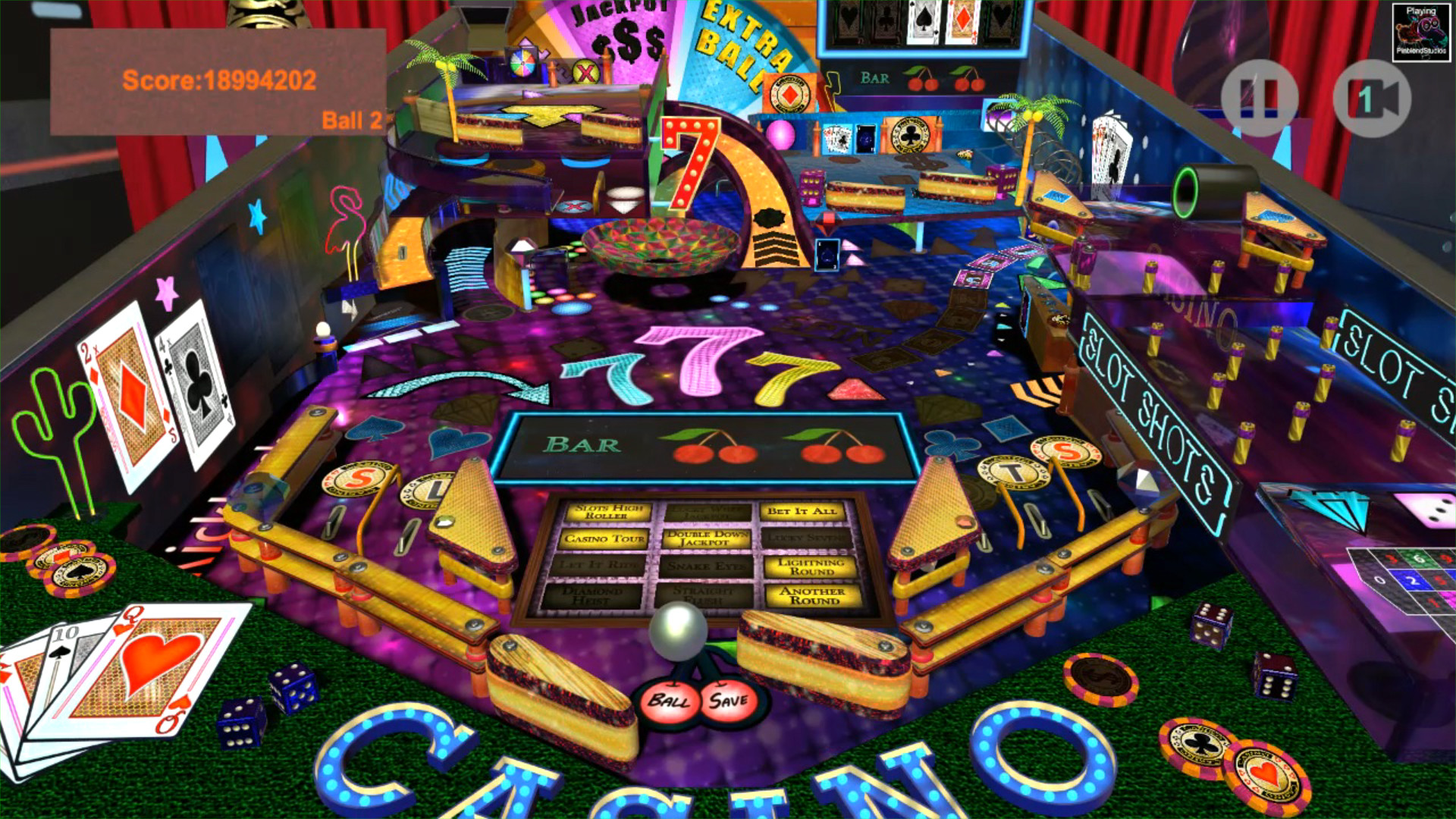 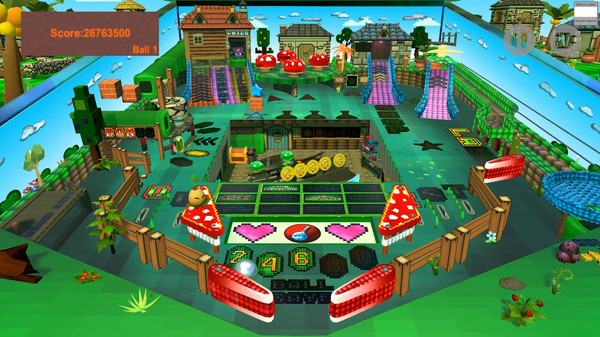 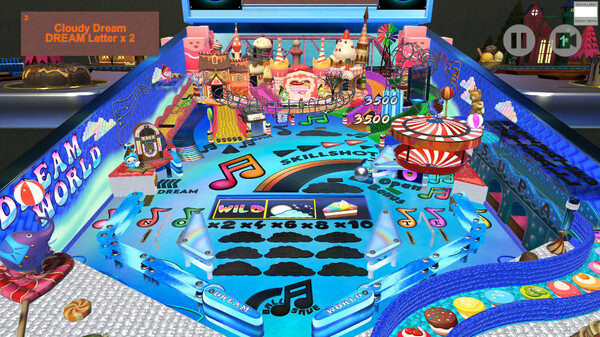 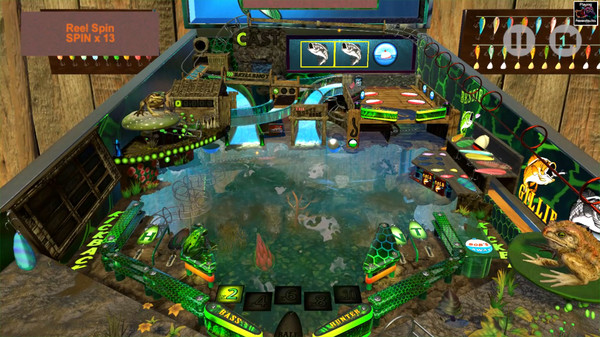