Command your ship and crew as a space pirate, merchant, bounty hunter, and more in Star Traders: Frontiers – an epic space RPG from Trese Brothers Games. Venture forth into a massive open universe, rich with adventure and the lore of the Star Traders. Choose your path by assembling and commanding your custom crew and spaceship in a constantly evolving galaxy torn by internal strife, political intrigue, and alien threats. Will you fly as a pirate terrorizing shipping lanes, join the solar wars as a military captain, or track targets across the stars as a fearsome bounty hunter?

– Explore a rich, open universe: Discover endless procedurally-generated galactic maps, meet unique characters, and take on enemies to conquer the galaxy!
– Become an intergalactic captain: Take on the role of a spy, smuggler, explorer, pirate, merchant, bounty hunter, and more (33 jobs total)!
Customize your own spaceship: Choose from more than 350 upgrades and 45 ship hulls to build your very own vessel to venture across the vast reaches of space.
– Assemble your wing fleet: Outfit your capital ship as a carrier and launch interdictors, bombers and shuttles into space combat against your enemy 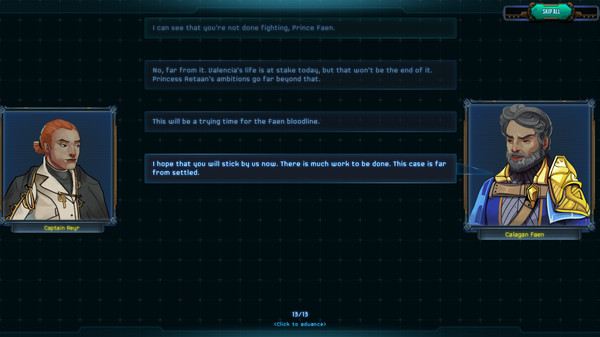 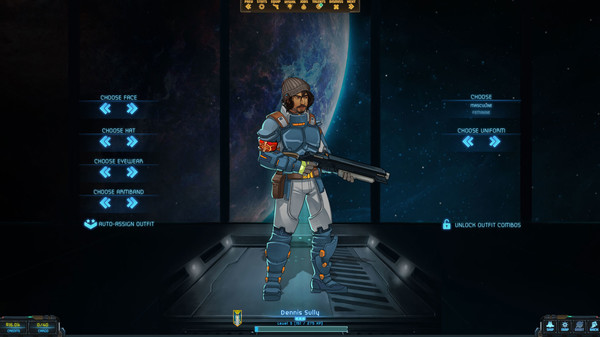 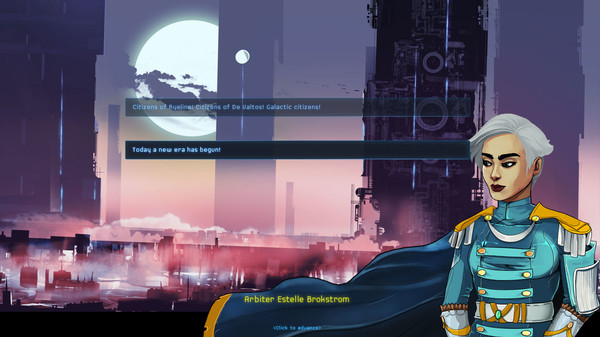 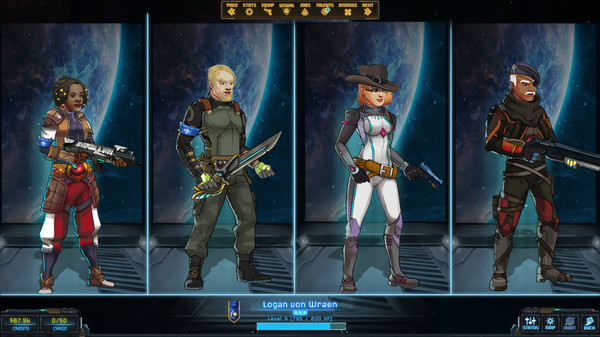