Missing a good old linear experience – that isn’t repetitive – with a great storyline and innovative game mechanics? TimeMelters: Tome I – Witches and Pyres might be the game for you! You can start playing the Story Mode at 5pm (solo or with a friend) with some pizza and finish it around 3am, the perfect game night! And then there’s another 10 hours of gameplay time with the Challenge Mode!

Created by the co-designer of Sang-Froid: Tales of Werewolves, TimeMelters brings you to a mythical land of dreams and nightmares, where witch trials seem the only answer to the preternatural forces threatening the land.

TimeMelters is a strategy-adventure game that features a unique game mechanic: Time Travel, which allows the players to go back in time and fight alongside themselves. You play as Teagan, a witch whose powers were just recently unleashed by an unwelcome guest. Now, you must venture forth in a desperate effort to cleanse the countryside from the seeping evil that is corrupting it. 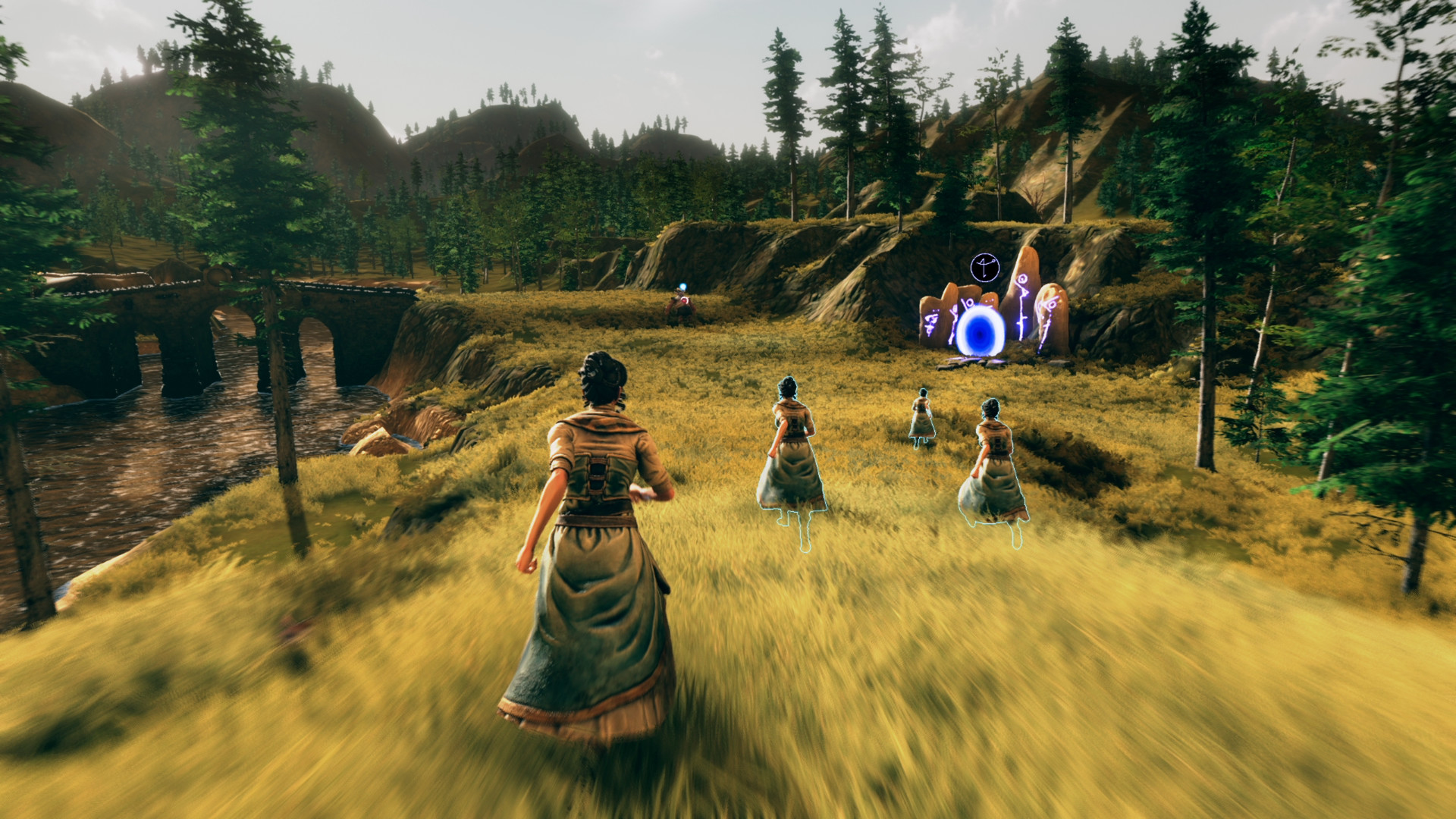 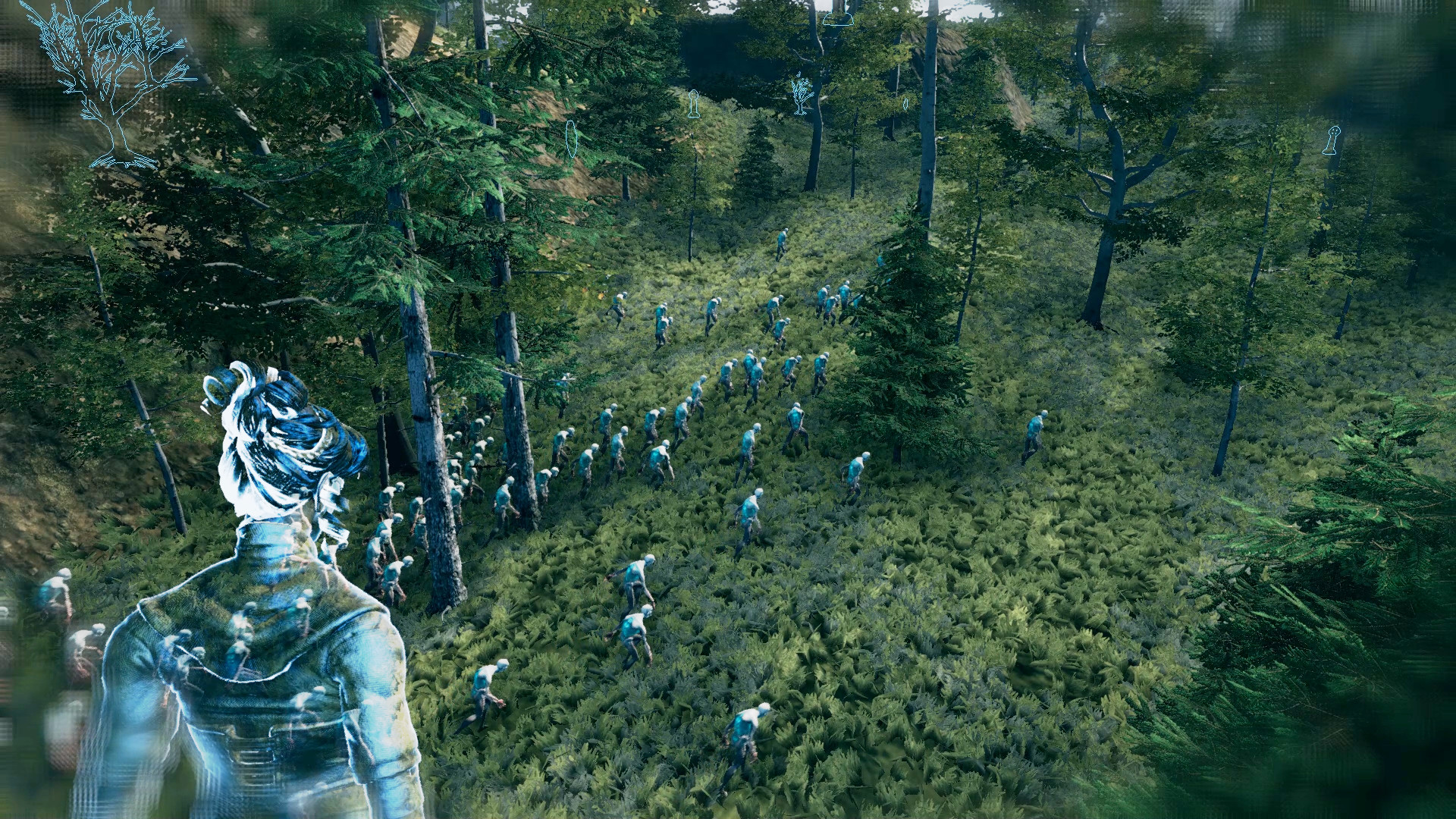 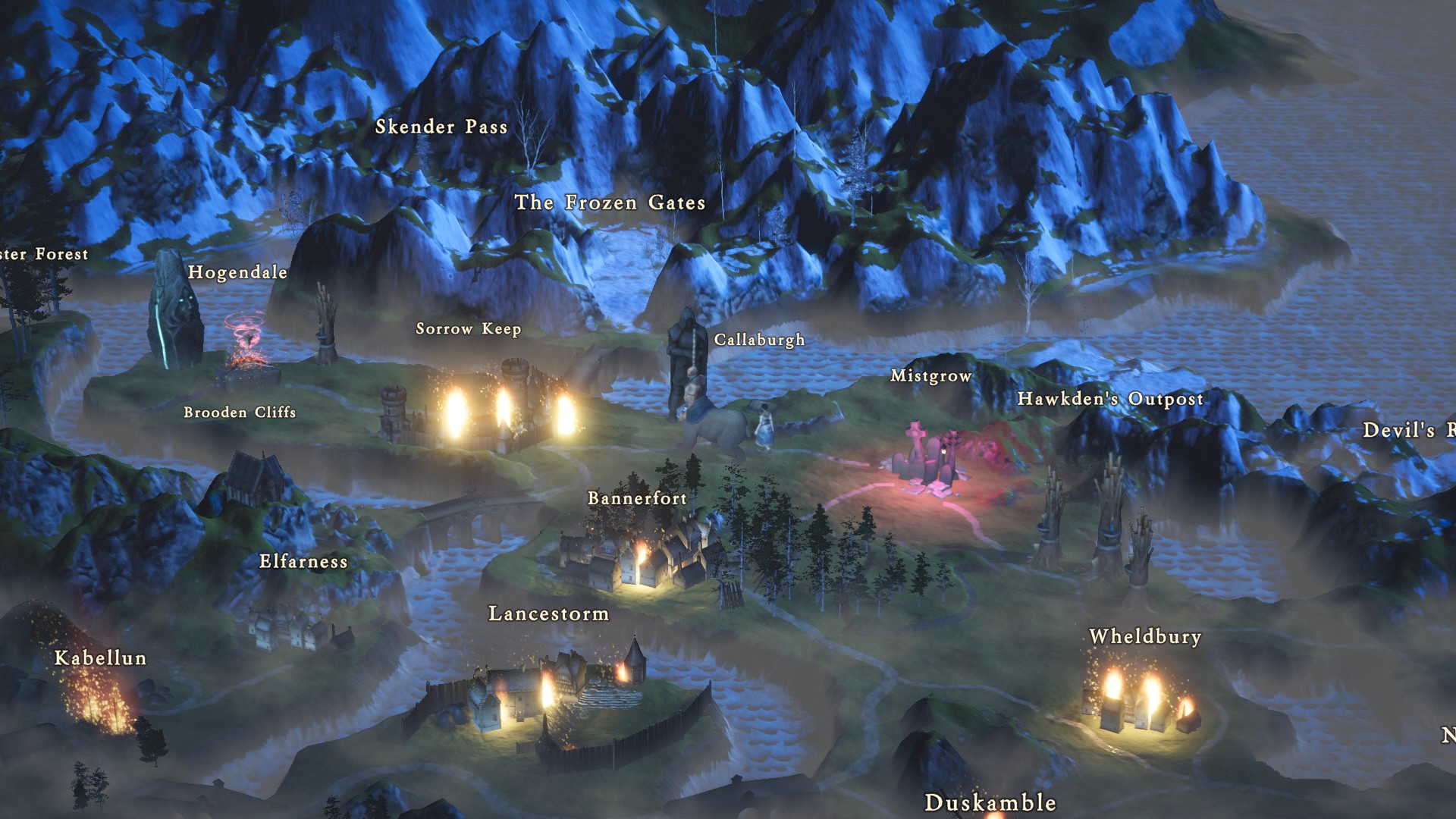 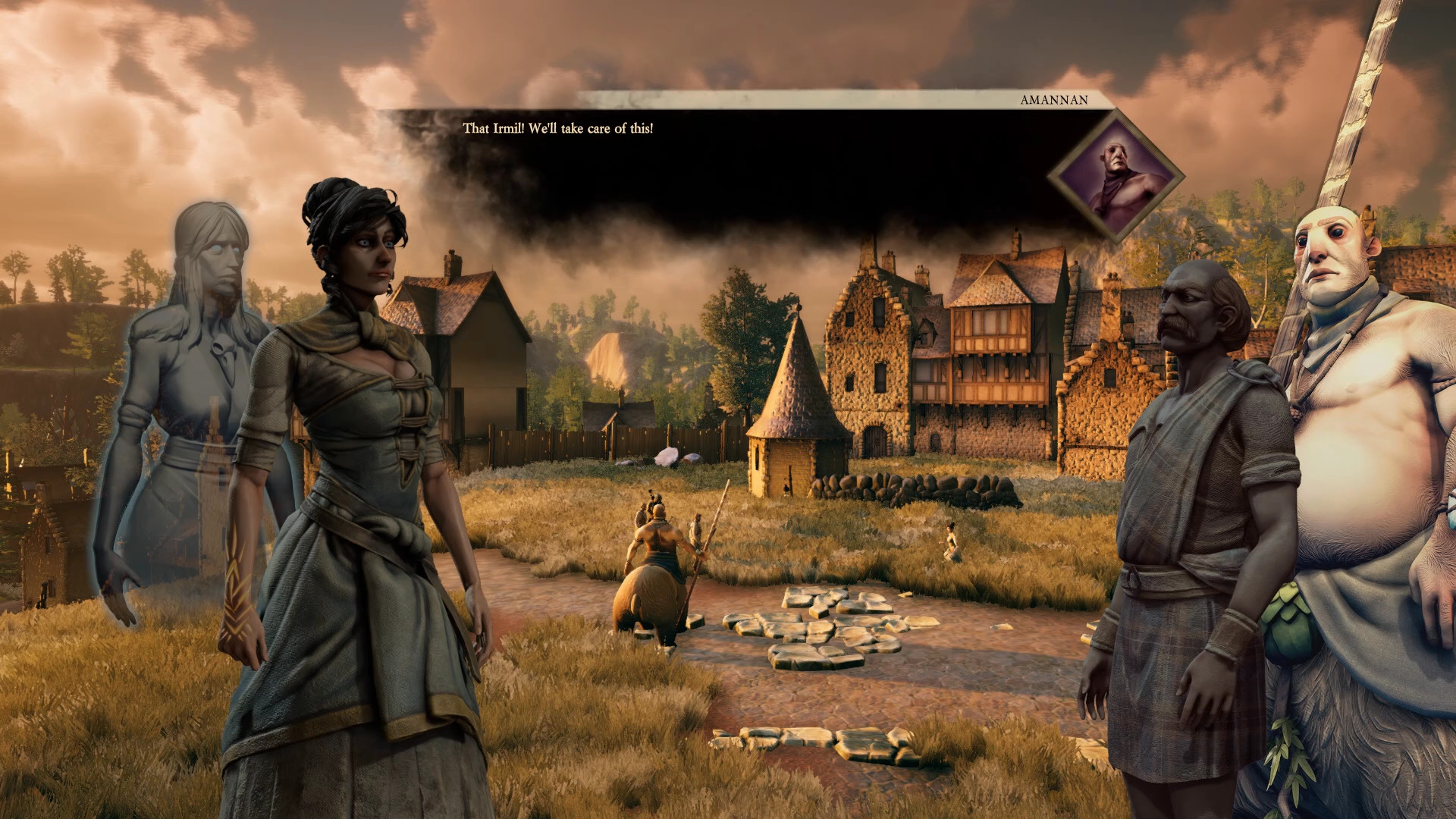